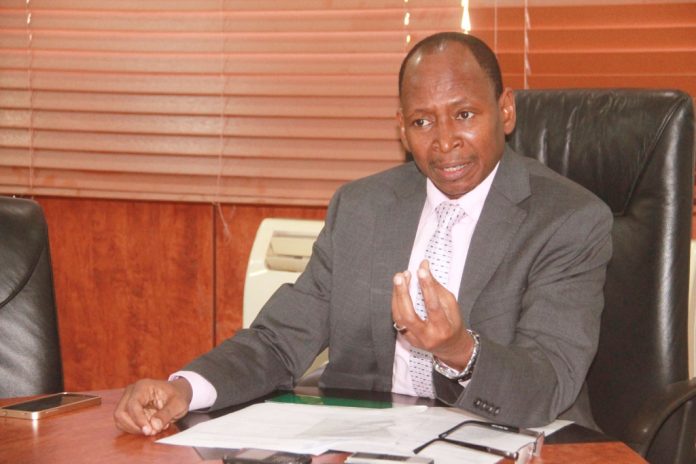 THE Senate has unraveled how some officials of the Office of Accountant General of the Federation made Nigeria to lose $274.2 million (N54.1 billion) on external loan.

Consequently, it asked the Accountant General of the Federation, Ahmed Idris, to identify the officers responsible and sanction them for mismanagement of public funds, in accordance with Rule 3115 of the Financial Regulations and for gross misconduct .

The revealation is contained in the report of Senate Committee on Public Accounts, chaired by Senator Matthew Urhoghide, Peoples Democratic Party, PDP, Edo South, approved by the red chamber before senators proceeded on annual recess.

Rule 3115 of the Financial Regulations read: “An accounting officer, who is queried for his failure to manage or spend public funds, effectively or who spends public money without due regard to economy contrary to FR 415 and fails to reply to the query, shall be removed from the schedule and disciplined in accordance with the Public Service Rules.”

“Also, the criteria for arriving at the exchange loss difference of $274.2 million (N54.1 billion) was not disclosed.

“The Accountant-General of the Federation in his response, maintained that the closing balance is as provided by DMO, while the exchange difference of $274.2 million (N54.1 billion) was a result of multiple currencies that were involved and single exchange rate.

“The Account-General of the Federation is thus required to provide the source(s) of the exchange loss difference of $274.2 million (N54.1 billion) with documentary evidence.

“Provide the calculations showing how these figures were arrived at and the reasons for the exchange loss for each of the figures should be explained. Disclose the source of exchange difference in a note.”

Recall that the Senate in its resolution, after the presentation by Senator Urhoghide, upheld the recommendation of the committee for officials involved to be sanctioned.

How Deaths Among Pregnant Women, Mothers, Newborns Can Be Prevented – WHO 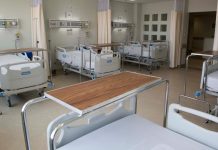 SPECIAL REPORT: The State Of eHealth In Nigeria: Growth And Challenges