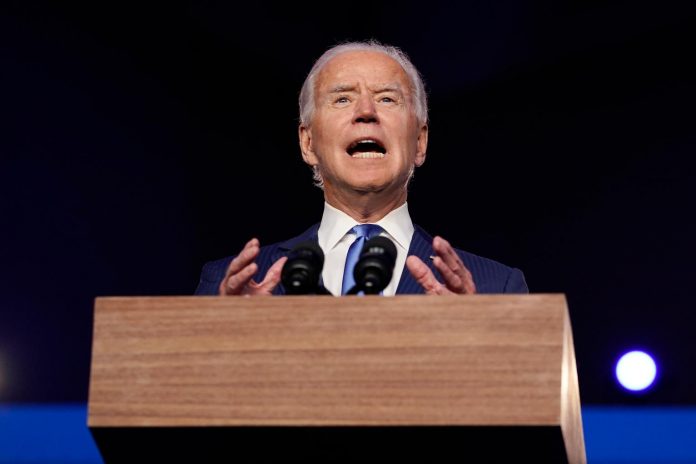 The U.S. blacklists 34 foreign entities, including 23 from China in connection to the situation in Xinjiang and six from Russia for purchase of military electronic components.

This is according to the Commerce Department ruling to be published on Monday.

“The Department of Commerce’s Bureau of Industry and Security (BIS) added 34 entities to the Entity List for their involvement in, or risk of becoming involved in activities contrary to the foreign policy and national security interests of the U.S.’’

Chinese companies have been blacklisted for their alleged connection to the human rights violations against Uyghurs in the Xinjiang region.

The Russian entities found themselves on the list due to their alleged involvement in the procurement of U.S.-made electronic components which are deemed by Washington as capable of advancing Russian military programmes. (Sputnik/NAN) 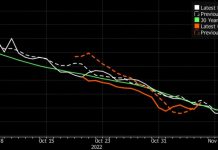 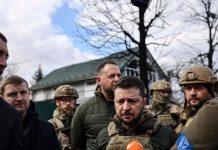