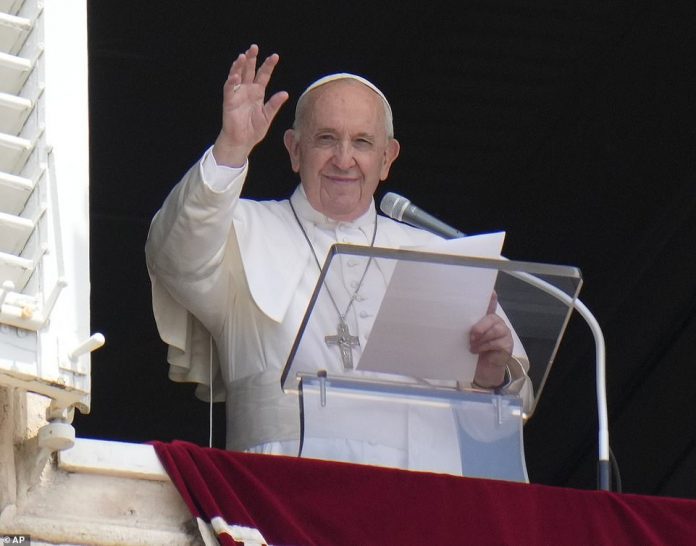 The Vatican on Friday said Pope Francis recovery from intestinal surgery is continuing normally but Sundays prayer would be led from Rome’s Gemelli hospital.

The Vatican said the pontiff is walking and working but he is not well enough to return to the Vatican in time for his Sunday noon blessing there.

The situation is indicating that the pope’s recuperation could last longer than the seven days originally anticipated.

There had been speculation that the 84-year-old pope could be discharged on Saturday night or Sunday morning in time for him to return to the Vatican for the Sunday noon prayer and address in St. Peter’s Square.

It will be the first time since his election in 2013 that Francis would not read the prayer from the Vatican, except for when he was away on trips.

The pontiff walked in the corridor and resumed his work, said Mass in the chapel of the private apartment in the hospital, and no longer had a fever. (Reuters/NAN) 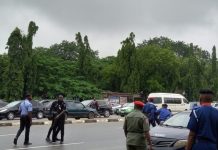 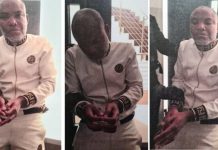