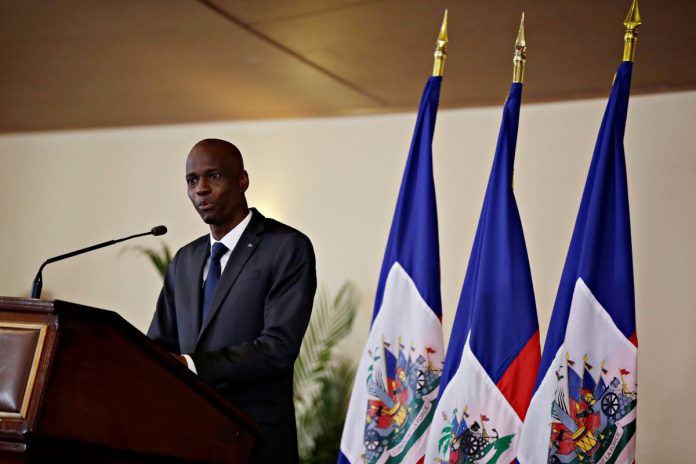 At least 28 people participated in the murder of the Haitian president including 26 Colombians and two Haitian Americans, said Leon Charles, director of Haiti’s National Police at a news conference, accompanied by Interim Prime Minister Claude Joseph.

Eight other people had fled and three assassins were killed in the shootings with security forces, added the official.

Moise was shot dead on Wednesday at his residence during an early morning raid by a group of gunmen.
(Xinhua/NAN) 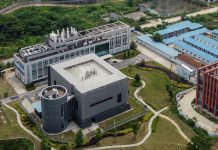 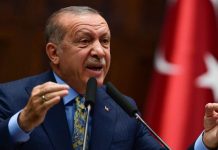