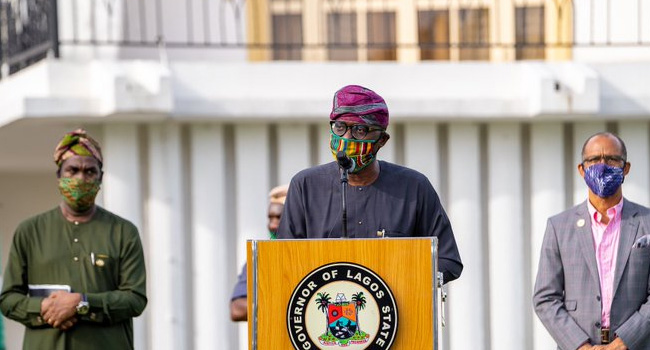 THE re-arrest of Nnamdi Kanu, leader of the Indigenous People of Biafra, IPoB, and the recent attack on Yoruba freedom fighter, Sunday Adeyemo, also known as Sunday Igboho, are expected to top the agenda, as 17 Southern governors meet in Lagos State today.

The meeting, which is a follow-up to the last one held in Asaba, Delta State, on May 11, will also deliberate and review the state of the nation, as it affects the geo-political zones.

Gboyega Akosile, Chief Press Secretary to Governor Babajide Sanwo-Olu, confirmed that the forum is expected to commence sitting by 10am, at the State House, Alausa, Ikeja, and hosted by Governor Sanwo-Olu.

It will also discuss the level of achievements of the resolutions arrived at the last meeting and chart the way forward.

The main objective is to further articulate collective interest and reiterate commitment to a united Nigeria capable of guaranteeing equity, fairness and justice in an atmosphere of true federalism. 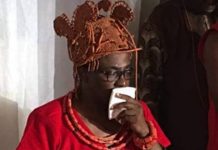 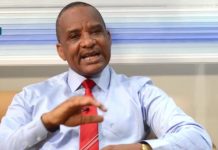