The factional election of the Athletics Federation of Nigeria held in Kebbi State has seen the return of the immediate past President, Engineer Ibrahim Shehu Gusau.

Engineer Gusau was reelected after a landslide victory over his opponent at the 2021 AFN Electoral Congress, held at the Jambali Hotel, Birnin Kebbi on Monday.

Reports gathered, however, indicated that 34 states including Kebbi were present at the Abuja parallel AFN elections.

Announcing the results of the polls, Chairman of the 2021 AFN Electoral Congress, Prince Jambright Sumanu, said, “Out of the total 22 votes, Engineer Ibrahim Shehu Gusau polled 20 votes to emerge the winner.

“Engineer Ibrahim Gusau, with 20 votes, is hereby declared the winner against Uche Nnukoma, who polled 2 votes.”

According to him, Prince Sunday Adeleye scored the majority of 15 votes, Patrick Esther got three votes, while Solomon Abari garnered four votes.

“Nneka Idem secured victory in the Second Vice President position as she got 13 out of the 22 votes, leaving opponents, Janet Wilson and Esther Mali, with one and eight votes respectively.” 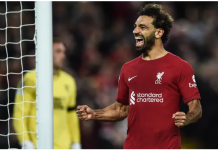 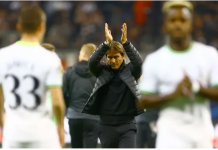 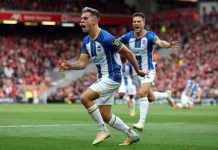