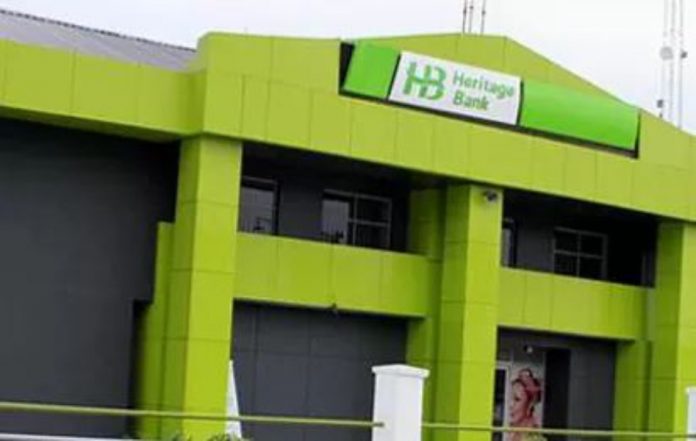 Heritage Bank in partnership with the Road Transport Employee’s Association of Nigeria (RTEAN) has launched the Travelers’ Accident Insurance Scheme (TAIS) to assist road accident victims across the country.

The scheme which was launched on Friday, aims to address deaths associated with inability of travelers involved in accident to offset hospital bills.

The Regional Executive, Abuja and North, Heritage Bank Plc, George Okoh-Oboh, speaking at the launch of the scheme in Abuja, commended the thoughtfulness of the Association in coming up with such program to save the lives of accident victims.

He stated that the partnership would help address the road safety crisis due to the tragic loss from a road crash death or severe injury which was compounded by the harm to families, social networks, and national economies.

According to him, the majority of victims are part of the working-age population (between 15 and 64 years old). In fact, road crashes have become the #1 killer of the young worldwide.
He pledged the continued support of the bank in ensuring the success of the scheme.
Okoh-Oboh said, “At Heritage Bank, we believe in this project and we are ready to support it as it seeks to address accidents on the road.
“This project will save lives of many Nigerians, so we are not just here to see what comes in but we are here to add value and ensure that it succeeds.”
The National President of RTEAN, Musa Muhammed in his remarks said that the scheme aims at promoting the welfare of passengers, while ensuring security for passengers’ property.
He explained that the scheme would provide support to passengers who may be involved in accident at the course of their journeys.
“This scheme covers all Nigerians involved in accidents that require medical attention while on a road trip.
“This is part of effort to assist and improve the Nigerians transport system,” he added.
According to him, the scheme will cover only parks owned and operated by members of the Road Transport Workers Association.
He further stressed on the need for the government to deepen investments in road infrastructure, while ensuring security along the major road.
Nicholas Tofowomo, Senator representing Ondo South Senatorial District of Ondo State at the 9th National Assembly, urged transporters to ensure that workers are properly licensed and vehicles insured.
This, he noted, would ensure the effective implementation of the scheme. //End.// 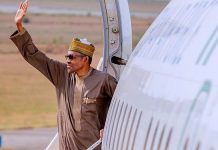 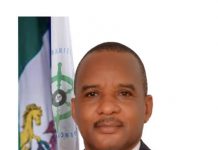 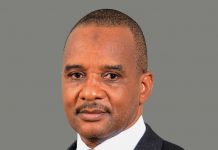