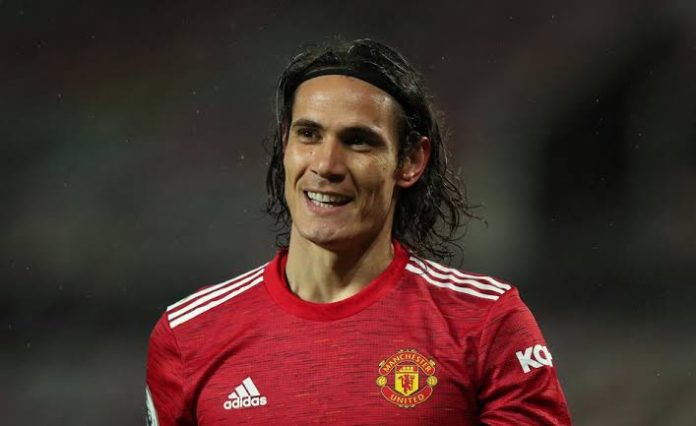 Ole Gunnar Solskjaer says he is doing all he can to convince Edinson Cavani to stay at Manchester United and that evenings like the victory over Roma on Thursday must help his cause.

The Uruguay international struck twice, assisted two more and earned a penalty as the Reds roared back from 2-1 down at the break to win 6-2 with a devastating display of attacking football.

With the striker still deciding on his future amid talk of a possible return to South America this summer, the manager is in no doubt that he would love the popular centre-forward to take up the option of a second year at Old Trafford.

“I’m delighted with him,” said Ole. “You can see the difference in him when he’s worked on his fitness. He’s making up for lost time, it looks like.

“He’s more than just a goal poacher and good goalscorer. He’s played for so long that he has that calmness and composure about him. The flick for the first goal and pass for Mason [Greenwood]’s goal. He’s showing his experience. We want the experienced players to step up and he definitely has done.

“He was out for seven months and had not played for a long time before he came. He had injuries but worked hard, showed his quality. He knows I’d love to have him for another year.

“I understand it’s been very difficult for him. I’ve promised him Old Trafford and Manchester is a different place with fans in it. He must try to get that feeling that Manchester is a good place to live. I’m doing my best. Hopefully, nights like this help him see himself here for another year.

“We don’t have to sell it to him,” added the manager. “It’s about how he feels coming in every day, the team we are creating.

“He is part of it. But he has to feel it, scoring those goals with the fans. We’ve got the best fans. He’s a goalscorer and there’s nothing better than celebrating in front of them. 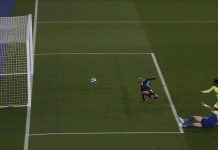 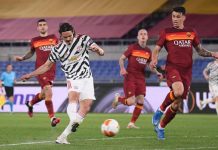 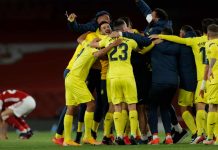