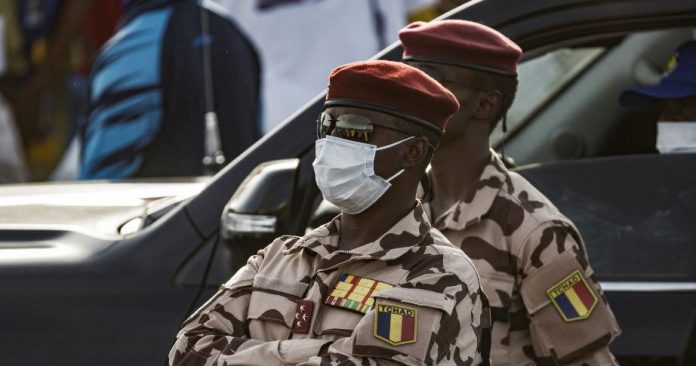 A four-star general who is a son of Chad’s slain president Idriss Deby Itno will replace him at the head of a military council, the army announced Tuesday.

“A military council has been set up headed by his son, General Mahamat Idriss Deby Itno,” the army’s spokesman, General Azem Bermandoa Agouna, said on state radio, shortly after the announcement that the newly re-elected president had died of wounds while fighting rebels in the north of Chad.

The army had on Monday announced that fighting left some 300 rebels of the Front for Change and Concord in Chad dead, while FACT claimed in a statement that Deby had been wounded – a report that official sources could not confirm.

Deby “has just breathed his last defending the sovereign nation on the battlefield” over the weekend, army spokesman General Azem Bermandoa Agouna said in a statement read out on state television.

The career military man who seized power in the former French colony on the back of a 1990 coup had been declared re-elected late Monday with nearly 80 percent of the vote late Monday.

Ministers and high-ranking military brass had said Monday that Deby was in the region on Saturday and Sunday after rebels launched an offensive from rear bases in Libya on the day of the election, April 11.

The result was never in serious doubt, with a divided opposition, boycott calls, and a campaign in which demonstrations were banned or dispersed. 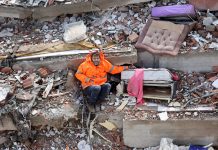 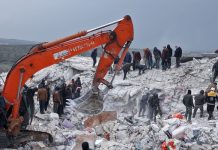 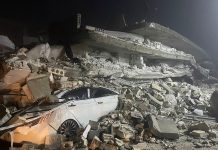