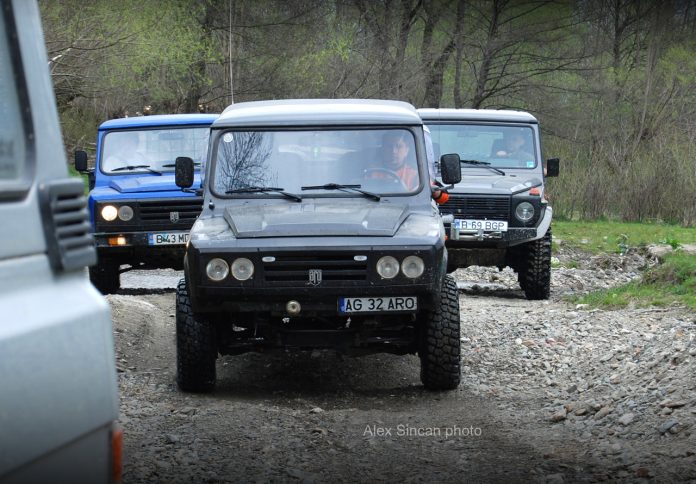 The strange and obvious resemblance between the front ends of the first generation of the Mercedes-Benz G-Class and that of the Romanian-built ARO 24 Series still raises questions among European fans of the two off-road automobiles. What we can tell you now is there can be no smoke without a fire. Just take a closer look at the main photo of this article: yes, there is a G-Class in there.

No doubt about it, the first generation of the Mercedes-Benz G-Class was presented in 1979. Work on the project started in 1972, and both Daimler-Benz (Stuttgart, Germany) and Steyr-Daimler-Puch (Graz, Austria) were participating. The first wooden model was ready in 1973, and the first functional prototype started field testing in 1974. In 1975, the manual assembly of some early examples began in the factory from Graz. Officially, the series production of the G-Class started in 1979 at the Austrian plant.

We are talking about a sturdy and minimalist automobile here, military-oriented, having nothing in common with its later luxurious developments. And the front end of the 1973 wooden model shows a kind of military design, looking more like a “kubelwagen” than G-Class’ final style. In other words, it was changed sometime in 1973-1974.
There is no doubt about this either: the first complete example of an ARO 24 Series had its premiere in Bucharest, Romania, in 1969, and it was a 244 version (four doors, station-wagon body). Yet, the very basic version of the ARO 24 Series was the so-called ARO 240 (two doors, convertible body). Production of the ARO 24 Series began in 1974 in rather small numbers in the Romanian factory from Câmpulung Muscel. By then, the first functional prototype of the G-Class was about to be materialized.

The chronology of the facts confirms it: the ARO 240 was there when the G-Class was still a project in development. But how realistic would be to talk about the Germans taking inspiration for their new 4×4 automobile from a Romanian project?

Years ago, I did an interview with Laurentiu Sterian, a designer who started to work for ARO in 1978. Off the record, I asked him about the idea of the G-Class being a spin-off of the ARO 24 in terms of styling. While he was not an ARO employee during the early seventies, he told me he knew that the realistic models for developing the ARO 24 design were made somewhere in Germany.
Prototyping and model making was not something easy to do at that time not only in Eastern Europe but also beyond the Berlin Wall. Yet, Romania had a quite extensive economic cooperation with some countries from western Europe (do not forget, Renault came to Romania before 1970). So, the Germans were the first to see the natural scale looks of the ARO 24. Did they like it? Enough to borrow something for their Mercedes-Benz G-Class? After all, why wouldn’t they? 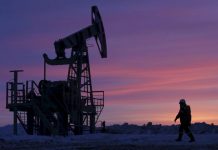 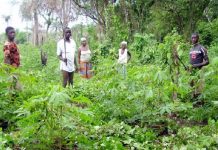 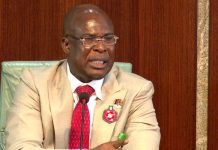