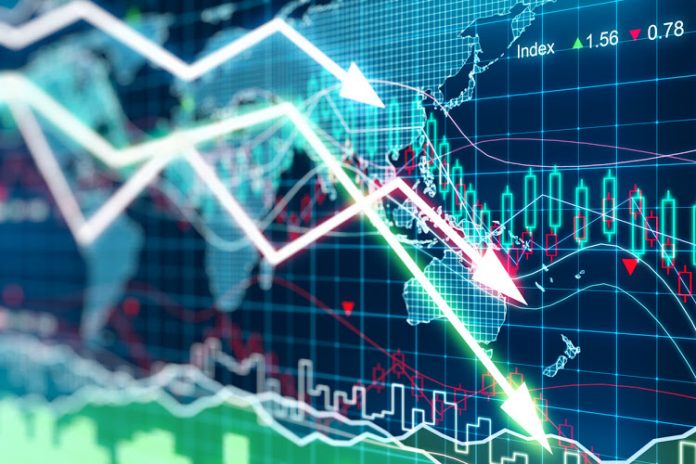 Transactions on the nation’s bourse closed positive on Wednesday for the third consecutive day, appreciating further by 0.83 per cent.

The market gain was driven by price appreciation in large and medium capitalised stocks amongst which are; Airtel Africa, MTN Nigeria Communications, Lafarge Africa, Julius Berger and Fidson Healthcare.

Analysts at Cordros Capital Ltd expressed optimism that the equities would maintain price rally due to retention of interest rate at 11.5 per cent by the Monetary Policy Committee (MPC).

“With the MPC maintaining the ‘lower-for-longer’ theme for rates, we expect a positive reaction in the equities market.

“With the eagerly anticipated MPC meeting out of the way, we now expect investors’ attention to be focused on bond auction results as they seek clues on the direction of yields in the forex market,” they said.

Market breadth was positive with 35 gainers in contrast with 21 losers.

Consolidated Hallmark Insurance and Guinea Insurance drove the gainers’ chart in percentage terms, gaining 10 per cent each to close at 44k and 22k per share, respectively.

Fidson Healthcare followed with 9.90 per cent to close at N5.55 per share.

On the other hand, Skyway Aviation Handling Company led the losers’ chart in percentage terms, losing 10 per cent to close at N2.88 per share.

Transactions in the shares of Transcorp dominated the activity chart with 57.24 million shares valued at N61.02 million. 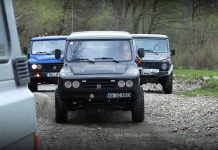 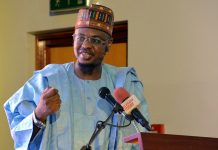