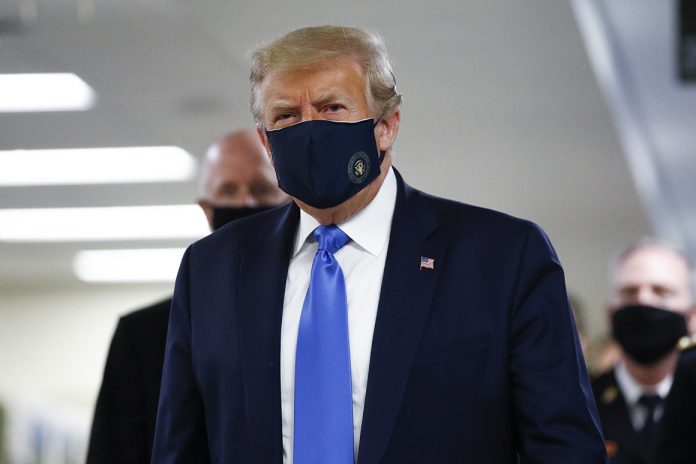 Donald Trump became the first US president to be impeached twice. The House voted to impeach Trump on incitement of insurrection, after the president incited a violent mob to storm the Capitol last week, resulting in five deaths.

Ten House Republicans voted in favor of impeachment. Their votes made this the most bipartisan presidential impeachment in US history. The final vote on the article of impeachment was 232-197. 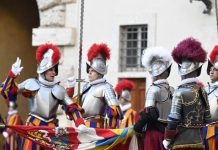 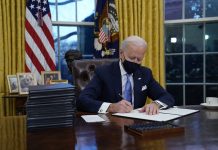 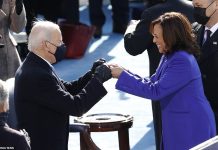