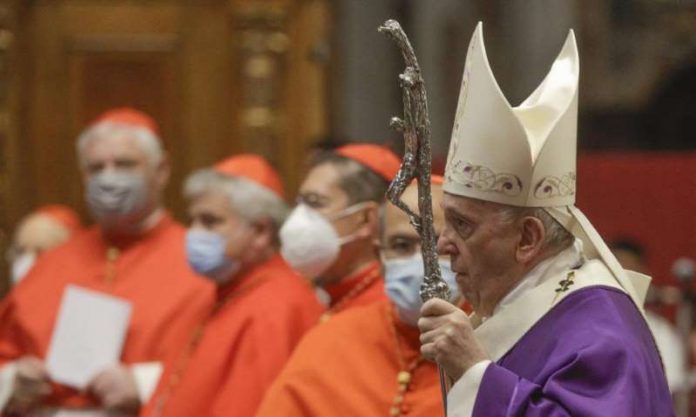 Pope Francis has changed church law to officially allow lay women to undertake tasks during mass, but stressed the move was not a precursor to them becoming priests.

The law makes explicit that lay women can be altar servers and readers during liturgies. Although this has been common practice for years in many developing countries, the change in canon law means that bishops will no longer have the power to prevent women within their diocese from taking on the roles.

In a letter published on Monday, the pope said he made the decision after theological reflection, adding that many bishops said the change was required to respond to the “needs of the times”.

The change in law stipulates that “lay persons” can undertake the roles, however the pontiff stressed that the lay ministries under discussion are “fundamentally distinct from the ordained ministry that is received through the Sacrament of Holy Order”.

“It’s not extremely radical but what is pretty significant is that the church is recognising accepted practices of Catholics around the world and making doctrinal steps to be more inclusive,” said Kate McElwee, executive director of the Women’s Ordination Conference.

“In most places, women are not only lectors and eucharistic ministers, they’re also serving as pastoral ministers. Hopefully we’ll see more women involved in the liturgy of the mass.”

While Pope Francis last April created the second commission since 2016 to study the possibility of women being ordained as deacons, the topic of them becoming priests is still very much taboo.

Deacons can lead prayer services and may manage other pastoral duties if a priest is absent, but are barred from consecrating communion and hearing confessions, among other duties.

A huge number of women serve within the church around the world, outnumbering men in some countries, but they are denied the privilege of voting at Vatican synods because they are not ordained.

Campaigners have long called for women to become priests, especially as the Catholic church has been struggling with a shortage for decades, particularly in Europe and North America.

Francis has been more active during his papacy in appointing women into senior Vatican rules. In August last year he hired six women to oversee the Vatican’s finances, including Ruth Kelly, the former Labour minister. Until then, the 15-member Council for the Economy was all male. 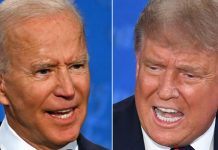 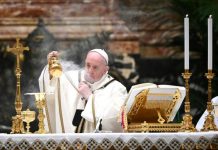 Pope Names New Secretary Of Congregation For Causes Of Saints 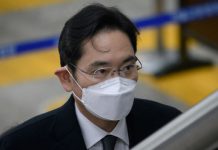