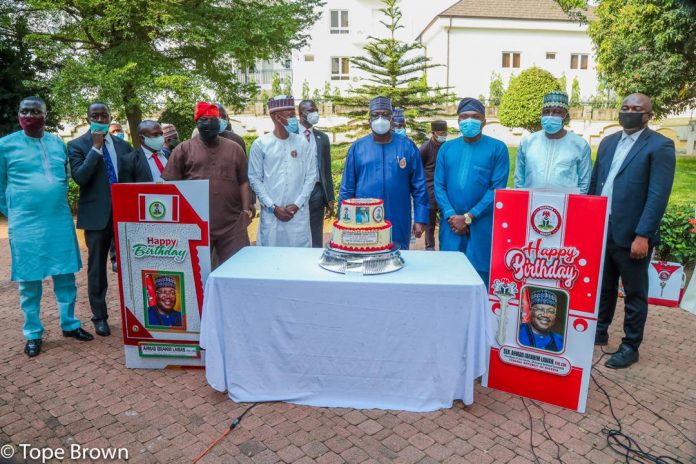 President of the Senate, Ahmad Lawan, has said that there are forces within and outside the country working desperately to frustrate the consideration and passage of the Petroleum Industry Bill presently before the National Assembly.

Lawan made this known in a speech delivered when members of the Senate Press Corps paid him a visit to mark the occasion of his 62nd birthday celebration in Abuja.

“The PIB is like a demon. That PIB thing, there are people both inside and outside the country, who would work against it, but it is going to take the strength of our patriotism to pass it,” he said.

According to the Senate President, it took the firm resolve of the National Assembly to pass the Deep Offshore and Inland Basin Production Sharing Contract Bill in 2019.

He said that the passage of the Bill by the Legislature caused an increment to the country’s revenue profile from Deep Offshore activities from $216 million annually to $2 billion dollars.

Lawan, however, assured Nigerians that the same approach adopted by the National Assembly in ensuring the passage of the Deep Offshore and Inland Basin Production Sharing Contract Bill would be deployed for the consideration and eventual passage of the Petroleum Industry Bill (PIB).

“In 2019, when we said we would pass the amendment to the Deep Offshore – Production Sharing Contract – people didn’t want it to happen because they stopped it from happening for twenty years.

“When it is brought, they’ll come and do something and it will disappear. So, when we said we would do it, some of them came to me and said, you don’t have to do this thing now. It’s not going to work.

“We said, we will try. The second day they came and said, if we do this (pass the PSC amendment bill), they would leave this country, because that will be against some interests.

“I replied: for once, allow us do something for our country. And I laughed, you are not going anywhere. The kind of things you do in this country, where else in the world would you be allowed to do it? So, we are going to do this amendment.

“They thought it was a joke. In a week, we finished the amendment. The House was on recess, the day they returned, they concurred.

“Mr. President knew how important that amendment was. He was in London, and that bill was flown to him. He signed it on a Sunday, just to give that amendment the validity that was needed.

“People didn’t celebrate us, even though they knew what happened. That was what we did for our country, we are proud of ourselves as members of the National Assembly that we have done something worthwhile for our country. That is what we intend to do with the PIB by the grace of God,” the Senate President said. 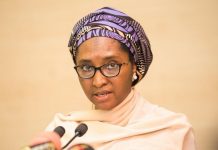 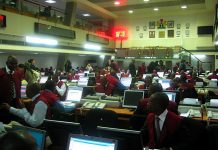