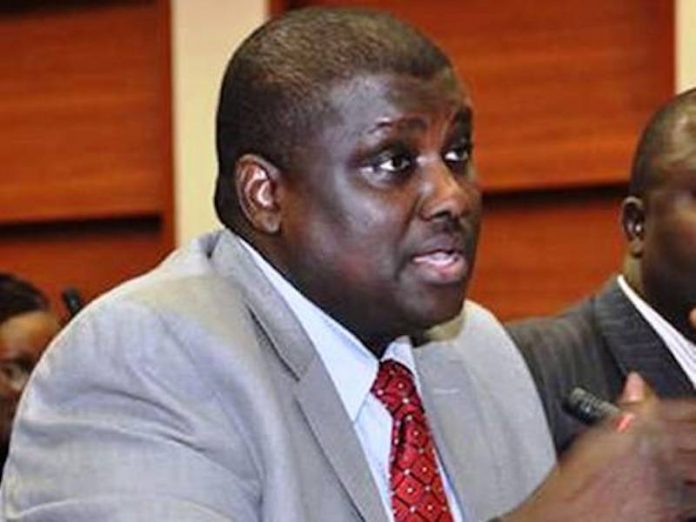 The Federal High Court in Abuja on Tuesday commenced the trial of a former Chairman of the defunct Pension Reformed Task Team, Abdulrasheed Maina, in his absence.

Maina, who is being prosecuted by the Economic and Financial Crimes Commission on N2bn money laundering charges, had last attended court on July 2, 2020, during the cross-examination of the sixth prosecution witness by his legal team.

He had however failed to attend subsequent proceedings since September 29, 2020, prompting the judge, Justice Okon Abang, to adjudge him as having jumped bail in a ruling delivered on November 18, 2020.

The judge in the November 18 ruling, revoked the bail earlier granted him, ordered his arrest, and directed that his trial would proceed in his absence.

On Monday, the judge ordered the remand of Maina’s bail surety, Senator Ali Ndume, until he is able to produce the fleeing defendant in court or pay the N500m bail bond to the Federal Government.

Maina was again absent at the resumed hearing in the case on Tuesday.

There was also no lawyer to represent him or his company charged along with him as his second defendant.

Following the request of the prosecuting counsel, Mr Mohammed Abubakar, the judge closed the right of Maina to continue cross-examining the sixth prosecution.

He also foreclosed the second defendant’s right to cross-examine the witness.

The seventh prosecuting witness, Ali Sani, also testified, with defendants and their lawyers unavailable to cross-examine him.

The judge, who also closed the defendants’ right to cross-examine the witness, also admitted an exhibit tendered by the prosecuting without any objection.

Justice Abang held that the defendants had the opportunity to cross-examine the witnesses and oppose the admissibility of the exhibit tender but failed to take advantage of it.

“They have themselves to blame,” the judge repeated each time he had to take a decision closing or foreclosing the defendants’ rights in the course of the trial.

As of the time of filing this report on Thursday, the eighth prosecution witness had been invited to the witness box to testify.