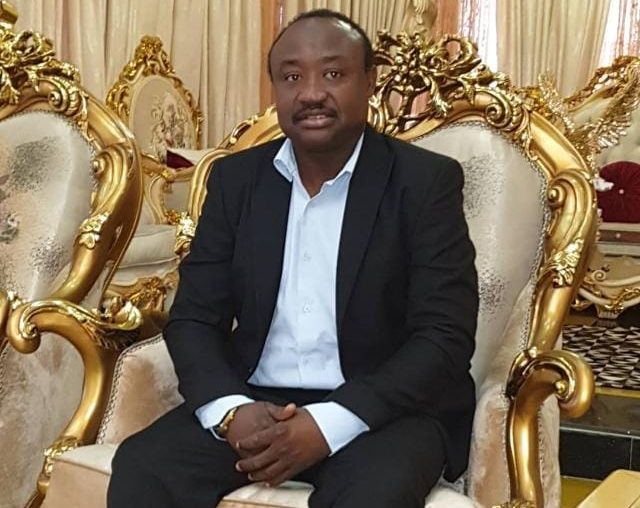 The split in the Nigeria’s football players’ union is doing more harm than good. In this light, the president of the group Tijani Babaginda is taking steps to mend fences.

In this interview with PREMIUM TIMES, Babaginda hints on his peace moves while also touching on other football issues especially as it concerns the Nigeria national team, the Super Eagles.

PT: What is your assessment of football in Nigeria in the past 60 years?

PT: How does it feel that foreign coaches have dominated us from 1960?

Babangida: No…We have been using foreign and local coaches. There are times we had successes with both of them. I have always believed that it is good for countries to depend on their local coaches. It is a very important factor.

PT: How would you compare the success stories of our local coaches compared to their foreign counterparts?

Babangida: Stephen Keshi had already set the example and I believe all other coaches have been given free hands to work. I believe they have the power to pass their knowledge on. It is very disappointing that Stephen Keshi is no longer with us but we have to follow his path now.

PT: What is your take on the continuous neglect of local players by Gernot Rohr?

Babangida: I don’t know the agreement he has with NFF. I think it’s between Rohr and NFF on what they want for the national team. I believe he must have been given a roadmap of who and who should be invited from European league. I don’t believe Rohr is acting alone.

PT: Many are dissatisfied with the continuous experimentation by the coach, what is your opinion on this?

Babangida: The complaint from people is a justified one because Rohr is in his fourth-year reign in Nigeria. Everyone believes Rohr should have come up with his first 11 by now. But they must not forget that we always have lots of players who must be allowed to showcase their talents so that you can have competition within the team. But it is important Rohr include home-based players in this competition for places in the team.

PT: How would you compare the USA 94 and Atlanta 96 squad with the current crop of Super Eagles players?

Babangida: It depends on the generation of players. In our time, we had about a generation of 12 top players who played for top clubs in Europe. Most current players are playing for lower clubs while in our time you can tell the pedigree of players based on clubs they played for. During our time, we had players in Barcelona, Inter Milan, Ajax Amsterdam, Monaco, and Everton. But most of our players now play for lower clubs. I think my generation was lucky to have Kanu, Amokachi, Amuneke, Ikpeba all in the same generation in the same year, that is the difference.

PT: What areas do you think the Super Eagles must improve on?

Babangida: I have always talked about the defensive aspect of the team and I can see that younger players are coming in now. We now have more competition in that department. They say attack now start from the defense, I want to see Nigeria have a strong defense, and then we can begin to think of the attack. We already have enough options in the attacking department.

PT: Are you worried with the dearth of wingers in the Super Eagles?

Babangida: I think it’s the change of the football system. Football tactics have changed with most teams now playing with a defense line with about four to five midfielders. In our system, we try to open up the wing and from there we look for the winger. That is why Nigeria had her system of play until now that we change our style to suit the kind of opponents we play and that explains why the game can be a little bit boring. But I believe Nigeria has the kind of players that suit every game.

PT: Any advice on how best to manage our prospects like Osimhen and Chukwueze.

Babangida: It all depends on the players, they must improve in the next two years. Like Osimhen coming from French Ligue 1 to Italian Series where he is doing well. We also have Chukwueze from Villarreal and he is also doing well. We hope to also see Chukwueze move to a bigger club. I expect them to improve their game in the next two years and once they get better it will rob positively on our national team.

PT: Has the Super Eagles really lost their fear factor ahead of the 2022 AFCON?

Babangida: Definitely I know we are going to qualify for the Nation’s Cup and I expect them to go higher in Cameroon. This is a young team and just as you said, we have players who want to showcase their talents and sell themselves. It is time for them to go there and win the Nation’s Cup. It’s now or never!

But if they can’t, it means we have to wait for longer years but I think by next year they would have come of age.

PT: Are you considering any administrative roles in football?

Babangida: I am currently the president of Nigerian Players Union. As you can see, I now have a new portfolio to take care of players’ welfare and secure the future of Nigerian footballers after sports. We don’t need to blow our trumpet on what our plans are but we want a unified body. You’re aware we have two factions coming from Harrison Jalla and another body that is managed by Austin Popo. That has been the problem from the word go but I want to bring both parties together so that we run towards a common goal. 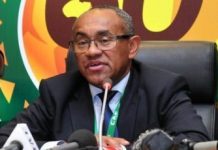 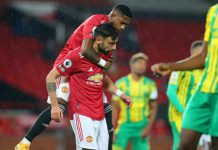 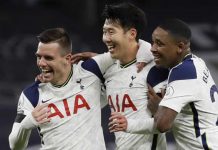