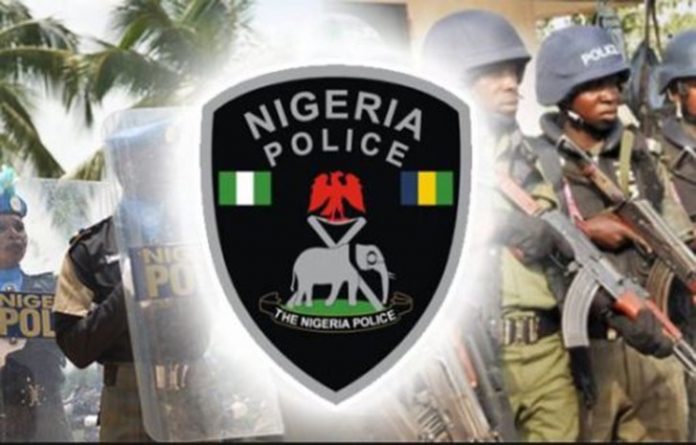 The Nigeria Police Force said at least 12 suspects have been arrested in connection with recent attacks and arson on police stations in Benin, Edo State.

The IGP also said five AK-47 rifles were recovered from the suspects.

At least five police stations were burnt in Benin on Monday by hoodlums who hijacked the #EndSARS protests against police brutality and extrajudicial killings.

The hoodlums also broke into two correctional centres in Edo and freed inmates.

No fewer than three police stations were also been burnt down by hoodlums in Lagos State on Tuesday.

But in a statement titled, ‘Attacks On Police Facilities, Others – IGP Orders Deployment Of Anti-Riot Police Officers’, the Inspector-General of Police, Mohammed Adamu, ordered the “massive deployment of Police operatives to strengthen security around correctional facilities nationwide.

“The orders are coming on the heels of increasing attacks including acts of arson and malicious damage to public and private facilities as recorded in some states of the Federation including the Federal Capital Territory.

“Consequently, the Commissioners of Police in the thirty-six (36) States of the Federation and the FCT are to identify and isolate law-breakers from peaceful protesters; immediately arrest and diligently prosecute such perpetrators of violence in their respective Commands.

“The IGP notes that twelve (12) suspects have been arrested in connection with the attacks and arson on Police Stations in Benin, Edo State. Five (5) AK47 rifles earlier stolen from vandalized Police Stations have also been recovered.

“The Inspector-General of Police calls on members of the public to avail the police with useful information that can lead to the re-arrest of the fleeing inmates, unlawfully released from Correctional facilities.”

He advised parents and guardians to warn their wards to steer-clear of acts of violence and criminality in the country.

Hoodlums have hijacked the #EndSARS campaign in some cities, wreaked havoc on citizens and vandalised public assets in Lagos, Benin, Abuja, amongst other major cities. 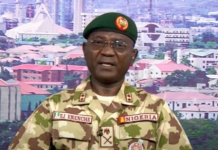 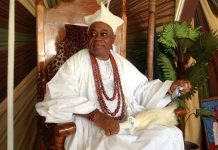 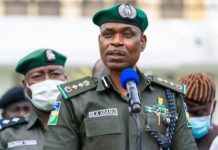