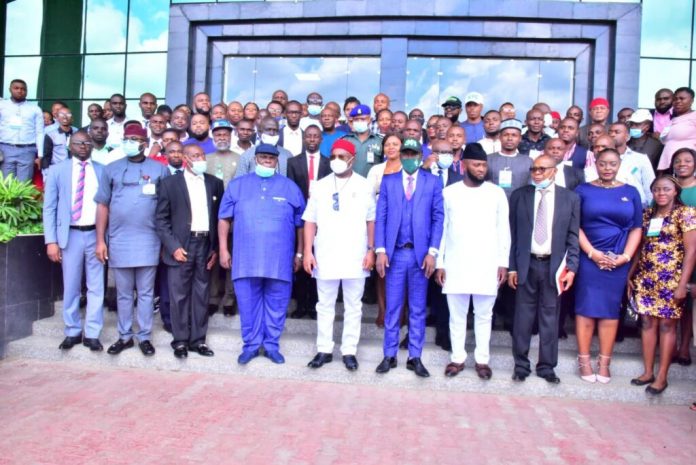 Imo State Governor, Senator Hope Uzodimma has urged the newly employed personnel of the Imo State Internal Revenue Service (IIRS) to be mindful of the fact that they are serving the state and not him, their governor.

He therefore admonished them to be patriotic, dedicated and sincere in their approach to their job as products of new innovation to cleanse the system of the ills of the old.

Speaking while flagging-off the 2020 induction ceremony of newly recruited IIRS personnel at the Ahajoku Convention Centre, Owerri on Thursday, the governor noted that he did not give them the job, but that God did, and advised them to work with “tenacity of purpose, commitment to God and for the interest of Imo State,”

“Don’t support those things that put the state where it was before. But do those things that will show that a new order has come to stay,” Governor Uzodimma told them, even as he urged them to go and take a critical look at the law establishing the Inland Revenue Service so as to be properly guided.

According to him, the IIRS is a product of a new revenue law passed by the Imo State House of Assembly.

The governor charged them to shun cheating and encouragement of leakages in the revenue generation of the State, warning that such attitude will mean they will not receive their monthly salary as they will only earn from what they generate.

Governor Uzodimma who said he was a very happy man seeing the new apostles of the IIRS, said their recruitment was a conscious effort made to pull the Executive Chairman of the IIRS, Justice Okoye from the headquarters of the Federal Inland Revenue Service (FIRS) to enable him join hands with government to develop a workable revenue generation template for the benefit of Imo State.

He informed that the IIRS is adopting the FIRS module with large and committed staff that work for their pay.

His words: “If you make money and make extra money, you get your salary and get extra salary. Your job will speak for you, it is your performance that will bring your promotions, increase your salary and introduce new allowances.”

Recalling that Imo State is one of the most highly intellectually endowed states in Nigeria, the Governor regretted that yet service delivery at all sectors has been epileptic, the reason he embarked on painstaking search for a man that will help Imo State in the area of revenue generation.

He reiterated that the new employees have been recruited to serve the state, not himself or the Chairman and encouraged them to be loyal and patriotic.

“Let your performance speak for you as staff with digital strength for the 21st century challenges,” Governor Uzodimma said.

He explained that Imo people are gradually understanding the new principles of good governance, administered in an atmosphere of fairness, justice and fair-play and that on assumption of office as Governor, he had in mind the intention of not relying on Federal Allocation to deliver on the people’s mandate.

“To drive the mission, Imo State needs a new generation of bureaucrats that understand the word patriotism as criteria to offer services to their father land, hence the State embarked on the recruitment.”

Earlier in his welcome address, Okoye said Imo citizens are happy and proud to have “tapped into the opportunity of attracting and appointing highly skilled Staff that will assess, collect and account for the entire internally-generated revenue of Imo State government.”

He acknowledged the encouragement, political will, constant guidance and advice of the Governor that made it possible for their success.

He reiterated that the recruitment was solely on merit as directed by the Governor and acknowledged that though the task before them are enormous they will together device practical steps to assist individuals, organizations and groups in Imo to achieve their civic responsibility. 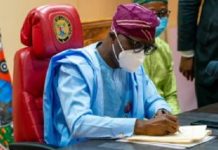 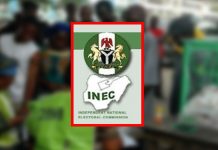 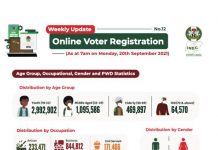