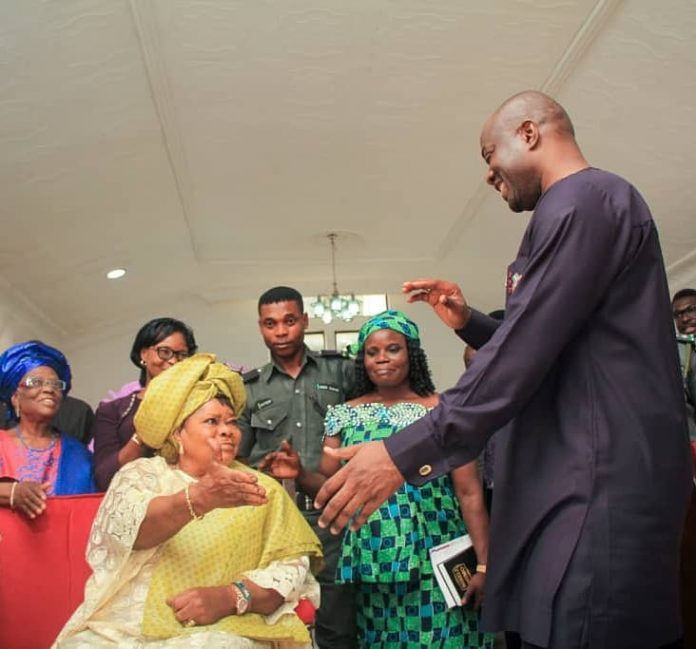 Mrs Makinde reportedly died on Thursday, at her Ibadan home at the age of 81.

Condoling with Makinde, the government and people of Oyo State in a statement by his Chief Press Secretary, Mr Olisa Ifeajika, in Asaba on Friday, Okowa told him to take solace in the fact that his mother lived a life of great accomplishments and service to humanity.

He paid glowing tribute to Mrs Makinde for being a good mother, and joined the family and people of Oyo State to mourn the departed matriarch of the Makinde family.

According to the governor, the family should be consoled that their matriarch lived to witness the successes of her children, including the emergence of Seyi, as Governor of Oyo State.

“We received the news of the demise of your beloved mother with sadness, but we are consoled by the fact that she lived a life of great achievements and dedicated service to humanity.

“Mrs Abigail Makinde was a strong pillar in her community, a disciplinarian and devout Christian. She will be missed by all those whose lives she affected.

“We share in your sorrow and pains at this period and we pray that God will grant you and the family the courage to bear the loss as we also pray for the repose of the soul of your departed mother.

“On behalf of my family, the government and people of Delta, I mourn with you, my brother Governor, Seyi Makinde, on the unfortunate demise of your beloved mother,” Okowa said. 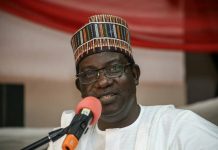 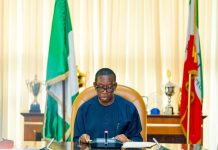 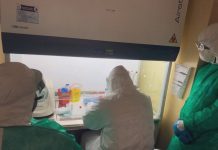