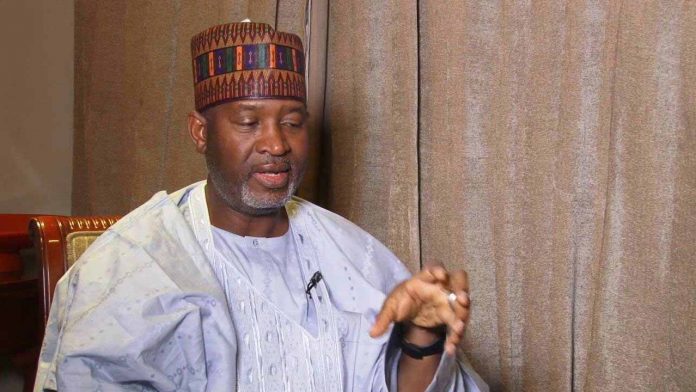 The Federal Government has begun the reconstruction of an abandoned Taxiway Bravo (Taxiway B) at the Murtala Muhammed International Airport, Lagos.

The Minister of Aviation, Hadi Sirika, who was in Lagos to inspect the commencement of works on the taxiway B confirmed it through his official Twitter handle late Thursday.

He wrote, “Work has commenced at Lagos taxiway B (known Central Taxiway b), abandoned for 11 years. It is a safety & efficiency matter, set to deliver it Feb ’21.”

Managing Director of the Federal Airports Authority of Nigeria, Rabiu Yadudu, who was also available during the inspection said the Taxiway B after completion, will boost ‘operational optimization of the existing runway at the international wing of the airport’.

He said, “It means that the airport can handle more planes now and the runway can serve as a safety item because aircraft can be separated on the ground and have more room for manoeuvring in and out.

Yadudu noted that it is a critical safety item that has been missing at the Lagos airport and lauded the effort by the minister.

Naira Slides To 460/$ At Parallel Market 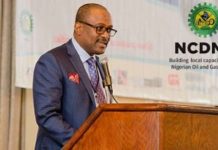