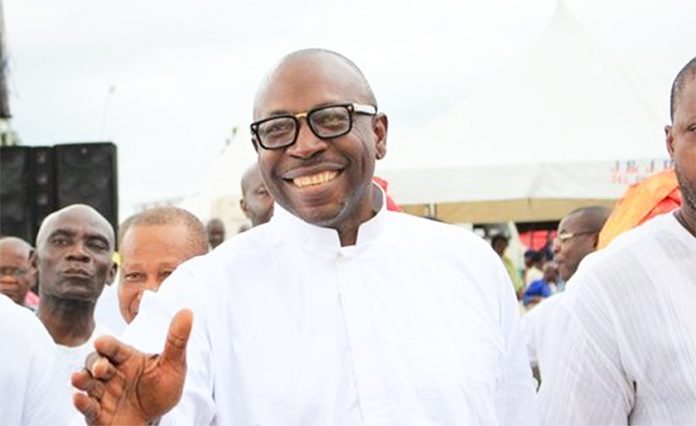 The candidate of the All Progressive Congress (APC) in the just concluded Edo state governorship election Pastor Osagie Ize-Iyamu will not challenge his defeat at the electoral tribunal or in any court of law in Nigeria, The Bridge News can conform.
Ize-Iyamu, who on Sunday congratulated the winner of the election, Governor Godwin Obaseki of the Peoples Democratic Party (PDP), our correspondent gathered is resisting pressure from some APC leaders and faithful to go to the Election Tribunal to seek redress following his defeat at the September 19 governorship election in Edo state.
“I can reliably tell you that Pastor Osagie Ize-Iyamu will not go to any court to challenge the election. He personally told me that he will not go to court. For him there is no need to waste any resources in going to challenge Obaseki and the PDP. Edo people have spoken and let it be so,” a top APC leader told our correspondent, on Thursday.
The source who spoke on the condition of anonymity said it will amount to a complete waste of time for the APC candidate to go to court to challenge the election because “the division in the APC at the National and state level is frightening and going to court would further divide the party”.
He lamented, however the betrayal of key APC leaders in the country who against party rules openly supported and funded Obaseki before and during the election because of vested interests adding that “these are the same people who have influence even at the courts. So going to court for him would be foolish and a waste of precious time”.
Speaking further, the source however noted that the defeat of Ize-Iyamu in Edo would go a long way in hurting the APC in future elections adding that “what played out in Edo  Saturday September 19,2020 will hurt the APC for a very very long time. As it it now there is no way any APC candidate will win any election in the South South and even in the South East at both local and national elections. They have no strong presence anymore. Edo was the only support base they had in the past but now that they have lost the state to the opposition PDP, it will be an uphill task for them to win any vote in the region. It is simply bye bye”.
The source added that the open division of the party with no clear leaders in the region is “a huge minus for the party. Those who caused the APC to fail in Edo think they have wounded former chairman of the APC Mr Adam Oshiomhole or Pastor Ize-Iyamu, no! Intact they have succeeded in destroying the foundation of the party in the state and in the South South. As for the defeated APC candidate in Edo, he will continue to be a loyal party man”. 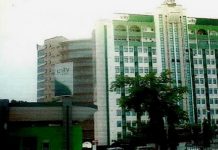 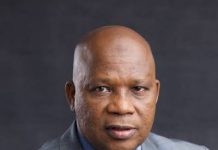