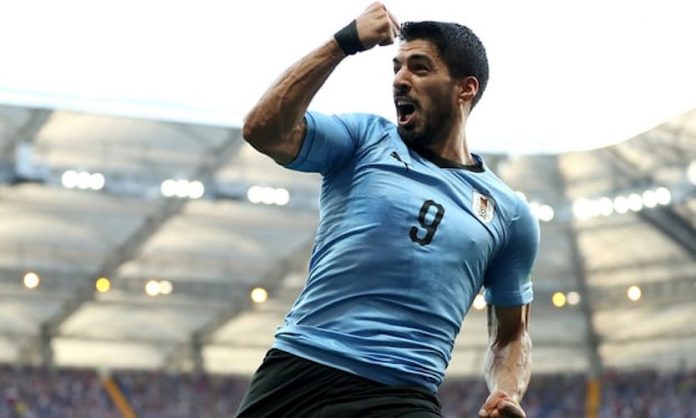 Italian police are investigating possible irregularities in the Italian citizenship exam taken by Uruguayan striker Luis Suarez at the University for Foreigners in Perugia in order to obtain an Italian passport.

“Investigations have shown the topics of the exam had been agreed with the candidate and the relative score had been assigned before the test,” a statement from the Perugia investigative office said on Tuesday.

Suarez took the exam last Wednesday, when he seemed close to a move from FC Barcelona to Juventus.

The transfer, which Juve have since abandoned, required the footballer to hold the citizenship of a European Union country.

This was because the Bianconeri have already reached the limit of two non-EU signings in the current transfer window.

If he passes the exam, Suarez will be entitled to apply for Italian citizenship since his wife is the daughter of an Italian who emigrated to Uruguay.

As an Italian passport-holder, Suarez could sign with any European club that has exceeded the limit of non-EU new signings.

He appears now close to joining Atletico Madrid as a possible replacement for Alvaro Morata, who is set to join Juventus.

Police said they confiscated several documents from the University for Foreigners.

The investigations will be carried out against the head teacher and the general director of the university under charges of fraud and disclosure of secret documents, but not against Suarez.(dpa/NAN) 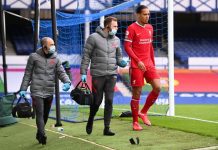 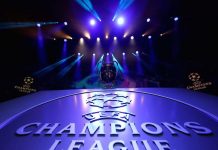 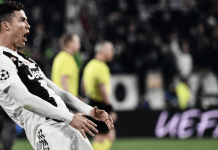