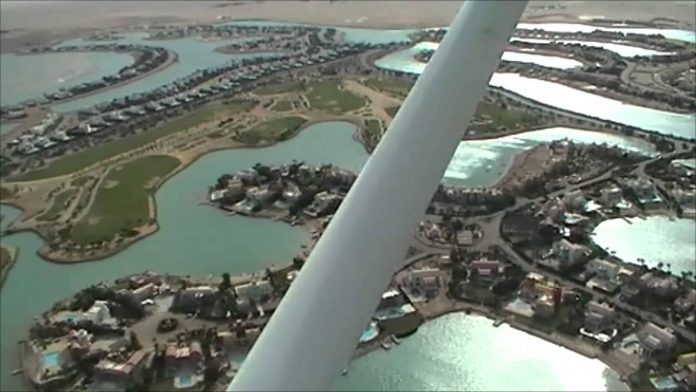 Two pilots were killed on Thursday in a private plane crash at the Egyptian Red Sea resort of al-Gouna, the country’s Ministry of Civil Aviation said in a statement.

“The two-seat plane of Air Man Sky Sports company was crashed on landing,” the statement said.

The plane, mainly used for recreational flights, was flying in an experimental trial, it added.

Four civil defence vehicles were dispatched to the scene.

The ministry has ordered the formation of a special committee to investigate into the accident. (Xinhua/NAN)