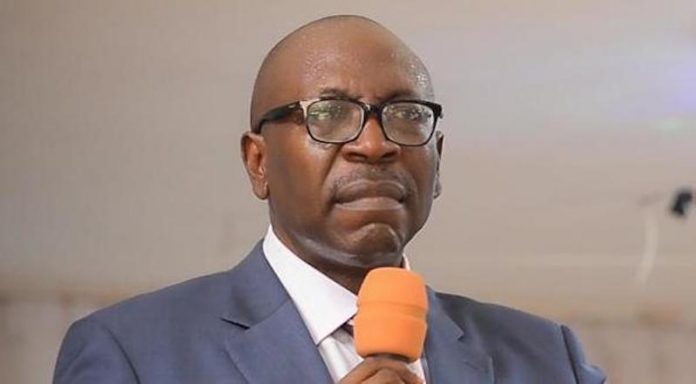 The candidate of the All Progressives Congress (APC) in the Edo Governorship election, Pastor Osagie Ize-Iyamu, has assured the people of Edo State that his clarity of purpose and hunger for service will transform the decaying neglected infrastructure across the 18 Local Government Areas of the State.

Pastor Osagie Ize-Iyamu who said this through his Director of Communication and Media, Mr. John Mayaki in Benin City also clarified the misattribution of his consistent ambition to desperation by few skeptics, stating that contrary to their claims, he is driven by the desire to reposition and restructure Edo state with carefully thought-out policies and programs encapsulated in his SIMPLE agenda.

He said: “It’s sad and regrettable that my clarity of purpose is what shortsighted minds call desperation; it’s really a definite statement of ambition.”

“It’s a truism that Pastor Osagie Ize-Iyamu wants to become the governor and everyone knows this. Make no pretense about that; he’s humbled by the people’s support and belief in him”.

“Obviously, he knows what he wants and will surely go for it because it will be for all Edo people’s collective benefit.”

“It will not be like the case of the grown man who was foisted on the people. And the strategy he hope to bring these desires to reality is through his carefully thought-out policies and programs encapsulated in his manifesto which he tagged the SIMPLE agenda.”

“These have always been in his mind; The Simple Agenda—A Manifesto of Hope. It was there in 2016, coming into being as the comprehensive collection of politically applicable principles, clauses, and initiatives gained from long years in active political service.

“We all saw the power and effect the campaign powered by this manifesto had, and now, a newer and updated version appears, coming to accommodate the needs of the time and to iron out a life ruffled by the bad attitudes of the Obaseki leadership.”

“The updated manifesto reflects the pains and desires of the vast majority of Edo people whom Pastor Osagie Ize-Iyamu interacted with in consonance with his belief in people-centered governance and leadership.

“The summary of the SIMPLE agenda with its deep intentions and objectives, are unified in purpose and conception, showcasing a deliberateness that is vital for progress and development.

“As you all know, unfortunately, these are traits missing in Edo leadership as presently constituted where the scarce resources rather being used for the betterment of its citizens, are channeled to promote violence and thuggery, victimization and plunder.” 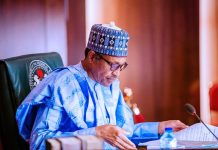 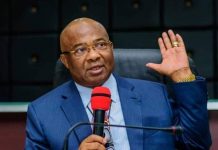 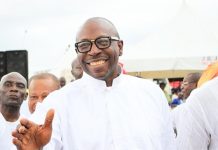