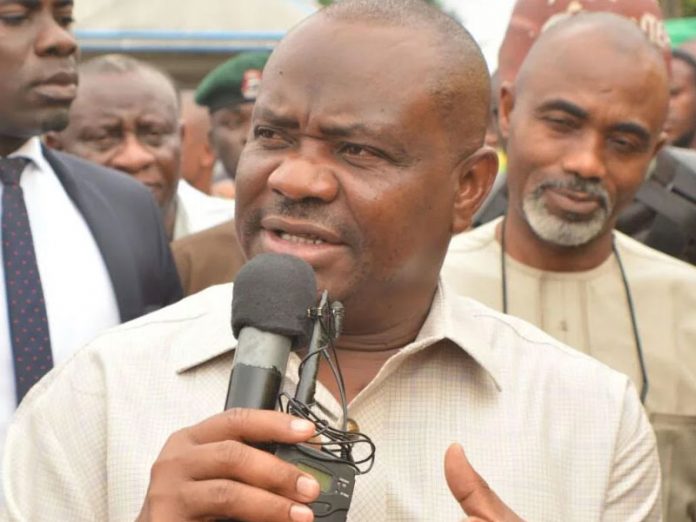 The National Working Committee of the Peoples Democratic Party (PDP) has appointed the Rivers State Governor, Nyesom Wike, to head its campaign council in the governorship election in Edo State.

Mr Wike recently criticized the NWC over its handling of some issues.

The PDP candidate in the election, Godwin Obaseki, won the primary election unopposed after his opponents stepped down.

His main challenger for the September 17 governorship election is Osagie Ize-Iyamu of the All Progressives Congress (APC).

Mr Obaseki, the incumbent Edo governor, decamped from the APC to the PDP while Mr Ize-Iyamu joined the APC from the PDP. 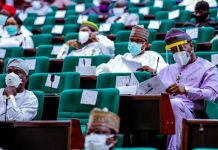 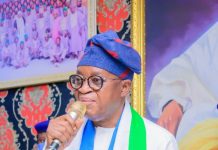