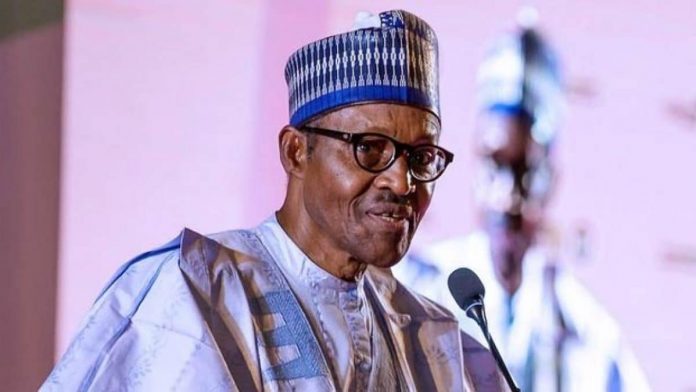 Will the world and its economy return to normal after the coronavirus pandemic? The answer to the above question will probably be in the negative. Already, the term, “the new normal”, which has gained global currency suggests that the world, as we knew it before COVID-19, would never be the same again. Apart from thousands of deaths as a result of the pandemic and spiking rates of infections that have challenged countries with efficient healthcare systems, not to talk of developing countries’ wonky health facilities, the pandemic has brought world economies to their knees.

Aviation conglomerates all over the world are posting devastating losses and have followed that up with job cuts in a magnitude that is unprecedented. Oil prices in the international market have plunged to a historic low to the point that countries are now literally paying buyers to take the goods off their hands. That’s how really bad the situation has become.

For countries like Nigeria, whose economies depend largely on delivering crude oil for revenue, the rains are already pouring. It is even more like a double whammy for Nigeria with a history of profligate management of resources. Yes, past regimes in the country – both military and civilian – had left citizens wondering what possibly could have happened with the billions of dollars that had accrued to their nation since independence, well over five decades now.

For sure, there is no commensurate infrastructure development on ground that can easily be pointed to as the dividends of the oil windfalls. Agreed, corruption is a factor in the ugly scenario, which nobody can deny; but, beyond graft is the greater issue of planlessness. Most past regimes had carried on as if long-term planning and prudent management of resources were sinful acts to be wary of.

For the most part, past leaders who were fortunate to be in government when oil prices soared and “too much money” was rolling in, behaved like a sailor without compass and any sense of trajectory. That was the era of the insinuation that Nigeria’s problem was indeed not about availability of money (as there was a surfeit of it) but how to spend it; it was the era of Festival of Arts and Culture (FESTAC) shindig; it was the eon of tenure elongation christened “third term agenda”; it was the era of “transformation agenda”, which in actuality did not achieve “eye-marks” but only, somewhat, satisfy “earmarks”. Those were the eras of overt display of deep-seated business-as-usual culture.

Well, the bubble has now burst and the chicken has come home to roost. First, while the oil prices hit the roof, the governments of the day at their respective intersections did not think of a rainy day. They did not see the vision of truly diversifying the economy away from monoculturalism of oil and neither did they save for the future. To worsen the situation, the philosophy of graft was more like coast-to-coast attitude for public officers and government workers.

Now that future is here with us as sources of financial inflows have continued to vanish, the government of the day is under tension and grappling to ensure that the country is not hopelessly enmeshed in the economic ravages occasioned by the COVID-19 pandemic. The truth that must be told today is that some countries and their economies will be utterly submerged by and swept off by the ferocious gale of the pandemic if their governments refuse to act promptly and adequately.

The good news, however, is that the Muhammadu Buhari government understands clearly the magnitude of the problem and has decided to put forward the right foot. The administration is forward-looking and making conscionable and responsive effort to be on top of situations confronting it. Apart from the government’s responses to current economic pressure to ensure that economic recession is averted and even if it happens at all, it is V-shaped and not U-shaped, only a few days ago the Federal Government inaugurated Technical Working Groups (TWGs) for the development of the thematic areas of the two new Medium-Term National Development Plans (MTNDP 2020 – 2025 and MTNDP 2026-2030) and the long-term national development plan, christened “Nigeria Agenda 2050”.

Minister of State for Budget and National Planning, Prince Clem Ikanade Agba, who performed the virtual inauguration in sync with government’s protocols on managing COVID-19 pandemic, said the initiatives were designed to produce successor plans to the current Nigeria Vision 20:2020 and the Economic Recovery and Growth Plan (ERGP 2017-2020), which would both come to an end in December, this year.

According to Agba, “The Plans are to address development challenges in all aspects of the country’s national life within the agreed time frame.” He said that the new long-term perspective plan (Agenda 2050) would be a “true National Development Plan’’ different from previous ones, since the Federal Government would only act as an enabler while the development of the plan would be driven by the organized private sector.

It is very instructive that the minister advised members of the various TWGs and committees to undertake a comprehensive review and analyses of previous plans in coming up with a suitable and implementable document. He also pointed to the need to harvest the nation’s diversity as a major strength rather than weakness and in so doing, it is envisaged that the plan will be truly representative of the variegated peoples and cultures of Nigeria from the local and state levels up to the national level.
What is more? The TWGs and committees are organised to cover significant thematic areas that define our national goals and aspirations, for example, education and manpower development; health and nutrition; population and identity management; youth and sport development; power and alternative energy; oil and gas; solid minerals; mining and steel development. Even more gladdening is Prince Agba’s insistence that organised private sector would drive the planning process. The consensus is that the state-centric nature of previous plans only helped in quickening their failures.

And, with patriotic and very knowledgeable citizens like entrepreneur, investment banker and economist, Atedo Peterside, in the driver’s seat of the Steering Committee with Minister of Finance, Budget and National Planning, Mrs Zainab Shamsuna Ahmed, as co-chair; former acting governor of the Central Bank of Nigeria (CBN) and current special adviser on finance and economy to the president, Mrs Sarah Alade, providing overall coordination to the TWGs; and, of course, the workaholic Minister of State for Budget and National Planning, Prince Agba and members drawn from various sectors of the economy, including six governors representing the geo-political zones, giving this planning process their best effort, the dawn of a new era of national development planning with its attendant fiscal discipline and countrywide prosperity beckons.

· Ojeifo contributed this piece from Abuja via ojwonderngr@yahoo.com 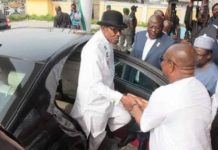 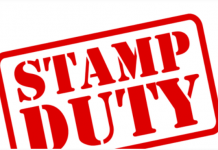 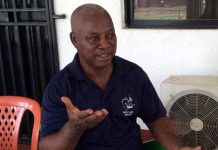