Jigawa State has joined the league of states in Nigeria lifting ban on religious gathering despite increasing cases of COVID-19 among residents at community level.

The spokesperson of Governor Muhammad Badaru, Auwal Sankara, in a statement, said Eid prayers would be observed as usual, including places under lockdown.

However, Mr Badaru advised women, children and the elderly and other vulnerable persons to stay away and say their prayer at home instead.

He added that places under lockdown would continue to be locked after the prayers and all Sallah festivities are banned.

The Eid prayers would be observed on Sunday, to mark the end of Ramadan fast.

The development is coming after Mr Badaru warned that the state may record 20,000 COVID-19 cases if the pandemic spirals out of control while reaching a worst case scenario.

He acknowledged that the disease is fast spreading in the state, reaching eight out of 27 local council areas of the state.

PREMIUM TIMES reported how governors are relaxing bans on large gatherings, despite spread of the virus.

According to the statistics by Nigeria Centre of Disease Control (NCDC), Jigawa was the worst hit state in Nigeria on Friday, second only to Lagos, with 16 new infections.

Also, the NCDC said Jigawa now has a total of 241 confirmed cases. The state is the sixth in rating of states worst hit by the dreaded coronavirus in Nigeria.

The state has also commenced discharging of patients tested negative once, to provide for more space in the 240-bed isolation centres in the state. 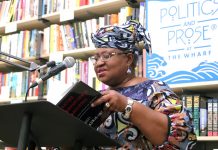 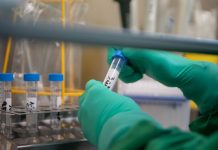 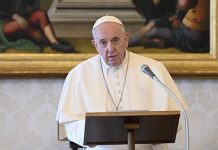 Pope On Environment Day: We Cannot Pretend To Be Healthy In A World That Is Sick