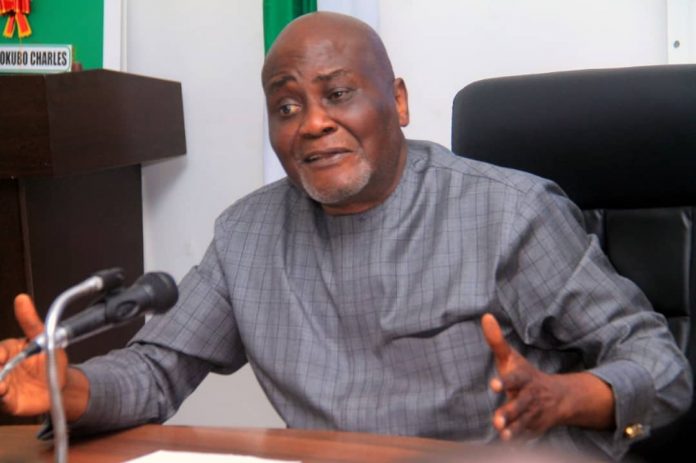 The suspended Coordinator of the Amnesty Programme Professor Charles Dokubo has enlisted the support of top politicians in the country to pressure the National Security Adviser (NSA) to the President Major General Babagana Monguno (rtd) to drop the corruption investigation against him and reinstate to office.

Since Dokubo’s suspension as the Amnesty boss, over corruption allegation to the tune of N40 billion, he has resorted to daily bombardment of the NSA mobile phone with series of text messages begging to be forgiven of his misbehaviour and be given a second chance to prove himself.

His appeal for forgiveness is mounting at the behests of the Independent Corrupt Practices and Other related Offences Commission (ICPC) plans to submit its report to President Muhammadu Buhari next week.

The Federal Government had in February set up a team of officers in ICPC to investigate allegations of fraud running into hundreds of billions of naira against Dokubo and others since the inception of the Amnesty Programme as well as to draw up the modalities for ending the Amnesty Programme.

Our correspondent gathered from reliable Presidency sources that Prof. Dokubo has enlisted the support of top Niger Delta leaders, youth leaders as well as politicians to put pressure on Gen. Monguno to drop all corrupt investigations against him and reinstate in as the coordinator of the Amnesty programme.

One of the sources said the suspended Dokubo has sought the support of close associates of the NSA to prevail on him to reinstate him but that the NSA “does not want to see him or have anything to do with him. He has messed up big time and outcome of the investigation by the ICPC team will determine Dokubo’s case”.

Investigations revealed that the NSA alarmed by petitions and the scale of corruption at the Amnesty Office constituted a team to investigate the allegation of N40 billion fraud against Prof Dokubo and top directors at the Office.

Another source told The Bridge News, on Friday that the embattled Dokubo has resorted to sending the NSA daily text messages begging to be reinstated and admitting that he “messed up in the past in the management of the funds in the Amnesty Office” and to be given a second chance to make amends.

The source said “the NSA is been bombarded with text massages by the suspended Amnesty Boss and there is hardly any day that Dokubo does not send the NSA message begging him to re-consider him for the office and that he has realized his mistakes and ready to be of good behavior if reinstated. He is been asking for forgiveness. The question is if he hasn’t mismanaged the funds of the office, why is he begging to be forgiven?”

Continuing, the Presidency source added further “You know President Buhari, once you have been accused of corruption, he would like to get to the bottom of the case and if you are found innocent, you will be reinstated irrespective of what anybody says but if you are guilty, he will ensure that you face the wrath of the law. That’s the president for you and the NSA cannot be seen as doing the contrary. So no matter amount of begging will save Dokubo if he is actually guilty of the allegation,” the source further said. 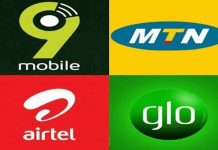 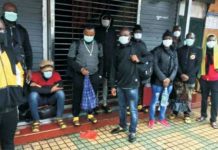 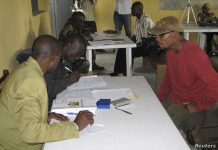