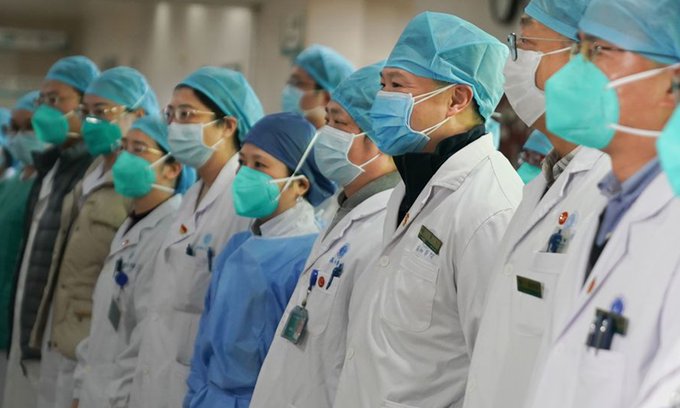 From sharing epidemic prevention and control experience to offering emergency medical aid, China is actively promoting international cooperation with the rest of the world and in various fields to advance the fight against the coronavirus pandemic.

According to the Deputy Director of the National Health Commission (NHC), Zeng Yixin, the latest diagnosis and treatment plan, prevention and control plan and other technical documents have been compiled, translated and promptly shared with over 180 countries.

Yixin said that a meeting to share China’s epidemic prevention and control experience was jointly held by the NHC and the WHO, which was attended by representatives from 77 countries and seven international organisations, watched by 100,000 people online.

He said China also established an online knowledge centre in the field of epidemic control and clinical treatment, and expert database for international cooperation.
Yixin, however, added that nearly 30 technical exchange meetings had been held with more than 100 countries and regions by video links.

In the meantime, China has also provided assistance to 89 countries and four international organisations.

According to the Deputy Head of the China International Development Cooperation Agency (CIDCA) Deng Boqing, Chinese medical workers and supplies have been sent to 28 Asian countries, 16 European countries.

Boqing noted that on the premise of fully ensuring domestic epidemic control, China had properly formulated its aid plan and offered assistance to other countries within its capability.

He noted that China was facing rising risks of imported cases of the novel coronavirus disease.

“China’s assistance to other countries is conducive to the global fight against the virus and will consolidate its hard-won achievements in containing the spread.
“Chinese researchers’ contributions were also recognized by the global scientific and technological community.

“For instance, China shared the first completed genome sequence of the novel coronavirus on Jan. 11, and had built two platforms to share its scientific developments,” Boqin said.

According to Vice Minister of Science and Technology, Xu Nanping, one of the platforms, the COVID-19 Novel Resource (2019nCoVR) database, has recorded more than 4 million downloads by users from 152 countries and regions as of Wednesday. 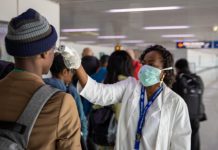 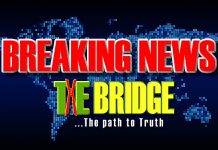 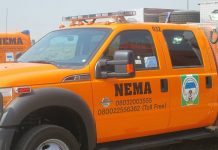