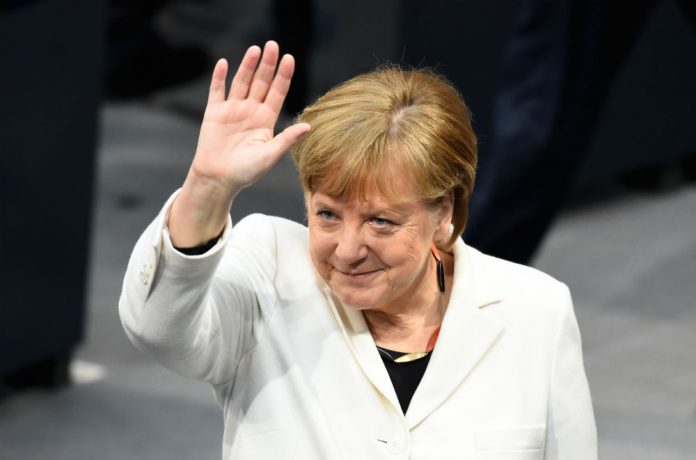 The coronavirus crisis could cost Germany more than 500 billion euros ($535 billion) and more than 1 million jobs, a leading research institute said on Monday, as the government prepared to agree a large package of economic measures.

“The costs will likely exceed anything we have seen with economic crises or natural disasters in Germany over the last decades,’’ Clemens Fuest, the President of the Munich-based ifo institute, said in a statement.

“Depending on the scenario, the economy would contract by 7.2 to 20.6 percentage points.

Up to 1.8 million employees, who are subject to social insurance contributions could lose their jobs, while more than six million people might have to work on short time, ifo estimates.

“It is thus worthwhile to mobilise almost every conceivable amount for health-related measures,’’ Fuest said.

The German cabinet is expected on Monday to approve wide-ranging economic measures, including significant protection for companies, employees and clinics.

Tenants are also to be protected from eviction if they develop financial problems because of the crisis.

A fast-track procedure could see the measures become law on Friday.

The government is planning a supplementary budget of 156 billion euros for 2020.

The cabinet meeting is expected to be led by Vice Chancellor Olaf Scholz, as Chancellor Angela Merkel is in home quarantine after having had contact with a doctor, who then tested positive for the new coronavirus.

Merkel is to take part in the meeting via telephone, a government spokesman told dpa on Monday. (dpa/NAN) 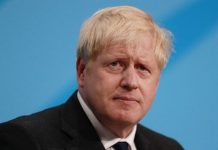 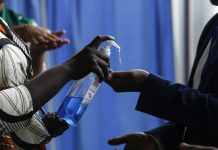