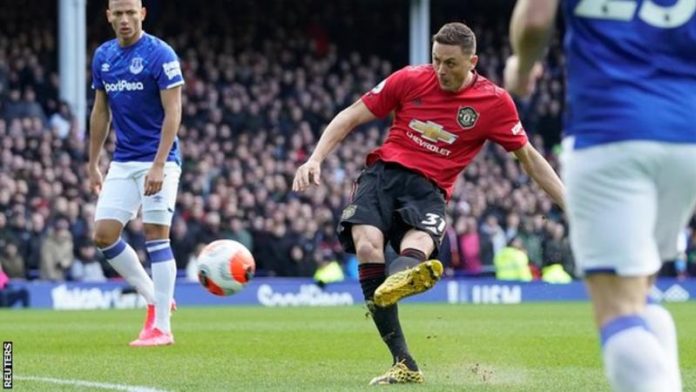 Manchester United have triggered a clause to extend midfielder Nemanja Matic’s contract by one year.

The 31-year-old, whose three-year contract was due to expire this summer, is also in talks with the club over lengthening the deal even further.

Matic’s recent form has encouraged United to extend his stay to 2021 and the Serb could remain beyond that.

Matic has made 109 appearances for the Old Trafford club since joining from Chelsea in a £40m deal in 2017.