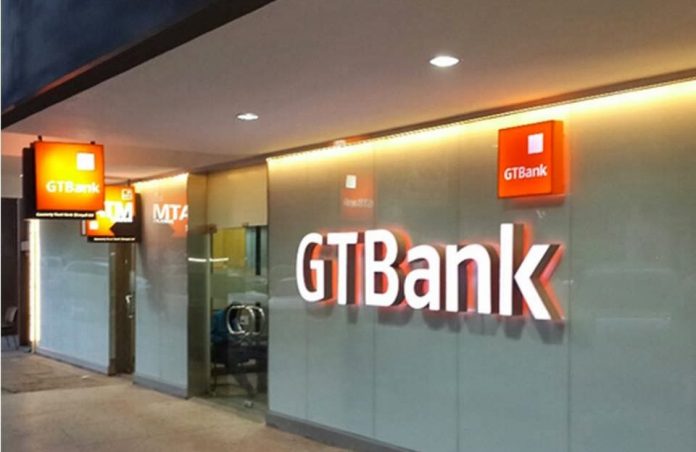 The axiom that  customer “is king” is one fact that every business concern around the world holds as key. Without the customer no business anywhere in the world can survive.

Therefore, profit making in any organization is hinged on robust dealings with customers at every level of transaction. If the customer is satisfied, the investors smile to the bank but if the customers are unhappy, it reflect in negative earnings of such company. It is usually a threat to the overall business interests of the investors.

At the year end of the financial result of Guaranty Trust Bank (GTB) early this month, the importance of the customers was again aptly captured by the Chief executive officer of GTB Mr. Segun Agbaje.

He declared thus; “we exist to provide excellent service to our customers and generate the returns that our shareholders expect”.

He went further to say that; “underpinning our strong financial performance is our commitment to being there for our customers when it matters most. That is why, powered by the fundamental strength of our brand, and guided by our strategy of putting our customers at the centre of everything we do, we will continue to design and deliver financial services that not only solves our customers’ real pain points but also leaves them better after every interaction.”

Agbaje spoke in response to the review of the performance of the bank in the last financial year where the bank was said to have made a profit before tax of ₦231.7billion, representing a growth of 7.5% over ₦215.6billion recorded in the corresponding year ended December 2018.

It is however sad to note that this core value of “customer is king” seems to have taken the back stage in GTB in recent years as Customer Service has been sacrificed on the altar of profit making.

In December 2019 and early January 2020, online financial transactions in GTB were huge challenges for the bank’s customers. Customers were unable to do transactions across the bank’s various online platforms. It is not out of place for a bank of the size of GTB to experience system breakdown but what was unacceptable was the apparent unwillingness of the bank or its appointed agents to keep customers in the know in the midst of the frustrations.

As challenging as it was, there was no one in GTB who could offer genuine explanations to the customers or help soothe the pains of the customers who desperately needed to transact businesses at that critical point in time. This singular act is contrary to the claims of the bank’s CEO that it’s customer is king. At that hour of need in 2019 and early 2020, the GTB customers took the back seat in the bank’s priority list.

Again, in February 2020, a customer of the bank who was overpaid by her agency had a dose of the unfriendliness of the bank. When she noticed the overpayment she complained to the bank and pleaded with the bank to rectify the mistake only for the bank to clear the customer’s entire account including her legitimate earnings. It took two weeks of back and forth for the error to be corrected and it was done even without any apology from GTB.

Customers litany of complains of being shortchanged in their daily online transactions have not earned any significant attention from the management of the bank. The customers are left on their own to lick their own fresh wounds.

It is very sad that GTB despite the mounting pressure and complaints from its customers has been unable to attend to the growing inquiries from members of the public and the media, a sign that its customers really don’t matter any longer.

It seems that GTB may have lost its grip as the darling bank of the customers. Is either the bank is bitting more than it can chew or carried away by the euphoria of profit making. Both ways, the image of the bank is at stake unless it takes some drastic steps to address this obvious shortcomings.

Red Gecko, the PR firm handling the image of GTB albeit reluctance kept going back and forth when contacted to speak on the poor customer relations of the bank. The firm too may have been bitten by the bug of nonchalance. Too bad for a brand/image maker firm.

If GTB wants to continue to occupy that once enviable position in the eyes of it millions of customers, it must wake up from its present slumber and inject vibrancy to the yawning space left fallow by years of lukewarm lubrication. It must begin a new phase of romance in other to fully win back its cherished customers as doing otherwise will be counter productive for the bank. A word is enough for the wise! 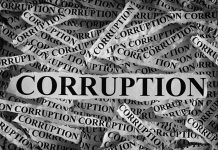 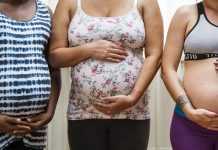 What Next After Childbearing? 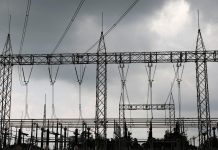