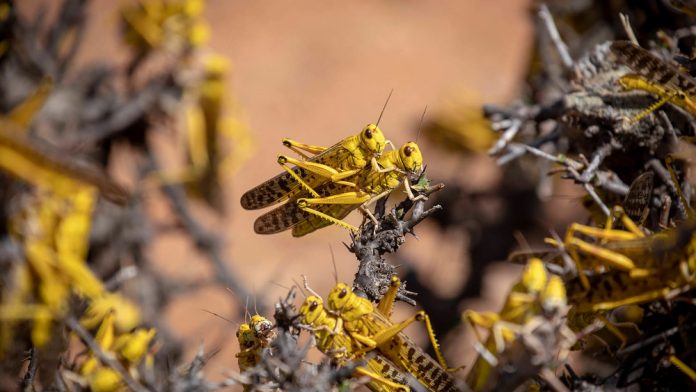 The Food and Agriculture Organisation (FAO) has reassured Nigerians that there is no threat of desert locusts invasion in the country.

Mr David Tsokar, FOA’s National Communication Officer, told News Agency of Nigeria (NAN) on Wednesday in Abuja that the country ought to scale up control operations to prevent desert locusts from entering the country.

The News Agency of Nigeria (NAN) reports that the swarms of locusts have crossed from Uganda, Yemen, Saudi Arabia, Pakistan and Tanzania to South Sudan.

“Following the recent spread of desert locusts in some African countries, Nigeria has no immediate threat but control operations need to be scaled up rapidly to forestall the spread to invade other countries.

“The desert locust is considered the world’s most destructive migratory pest; a single locust can travel 150km and eat its own weight as food about two grams each day.”

NAN recalls that FAO had sought about 76 million dollars from donors and other organisations to help affected countries fight the outbreak.

The organisation said countries have till March to bring the locust infestation under control before the commencement of rain and planting season.

“We only have until the beginning of March to bring this infestation under control because that is when the rains and planting season begin.

“The swarms are highly mobile; the terrain often difficult; the logistical challenges immense.

“But left unchecked and with expected additional rains – locust numbers in East Africa could increase 500 times by June,” FAO said.(NAN). 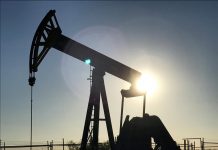