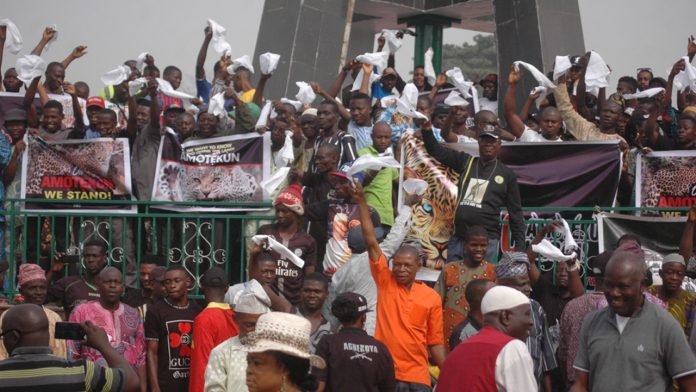 The Osun  House of Assembly  on Friday acknowledged that it had received the draft Bill on Amotekun (a regional security initiative of  Southwest Governors) following its endorsement by the State Executive Council on Thursday.

Mr Timothy Owoeye,  Speaker of the Assembly, through his Chief Press Secretary, Kunle Alabi confirmed the receipt of the bill and that it was now awaiting further consideration and approval of the state lawmakers.

The bill, after it was endorsed by the executive council, was thereafter forwarded to the state house of assembly for further consideration.

The Amotekun bill is seeking the creation of a joint security outfit in the southwest and it was  aimed at addressing the growing spate of insecurity in the region.

The Osun assembly is, however, expected to start deliberation on the bill in the coming days just like its counterparts in Oyo, Ondo and other Southwest states (NAN) 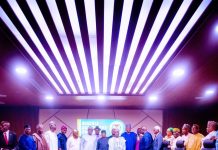 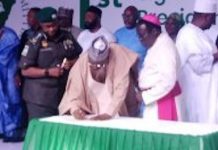