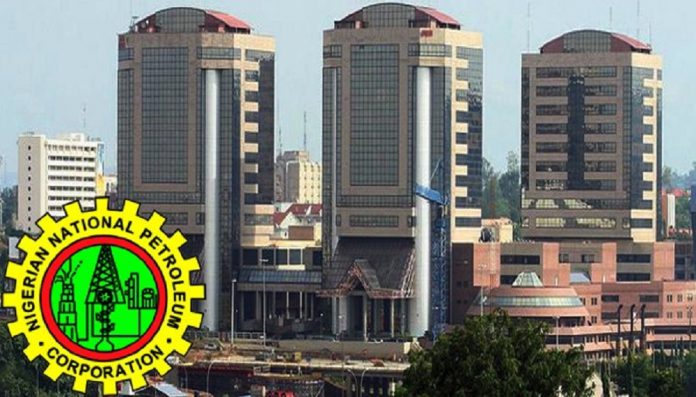 The Nigerian National Petroleum Corporation (NNPC) said that the daily average natural gas supply to gas-powered plants in November 2019 increased by 16.53 per cent to 645 mmscfd.

The Corporation disclosed this in its Monthly Financial and Operations Reports (MFOR) released in Abuja, on Sunday.

The increment, it said was equivalent to power generation of 2,178 MW.

It added that a period-to-date Production from Joint Ventures (JVs), Production Sharing Contracts (PSCs) and Nigerian Petroleum Development Company (NPDC) contributed about 69.50 per cent, 21.06 per cent and 9.44 per cent respectively to the total national gas production.

The report further revealed that out of the total volume of gas supplied in November 2019, 137.02 BCF of gas was commercialised, consisting of 35.29 BCF and 101.73 BCF for the domestic and export market respectively.

This, it said translated to a total supply of 1,176.40 mmscfd of gas to the domestic market and 3,391.04 mmscfd of gas supplied to the export market for the month.

It added that 59.91 per cent of the average daily gas produced was commercialised, while the balance of 40.09 per cent was re-injected, used as upstream fuel gas or flared.

The report said an export sale of crude oil and gas of 504.44 million dollars was recorded in November 2019; indicating an increase of 4.39 per cent compared to the previous month.

It added that the export gas sales amounted to 120.55 million dollars in the month under review.

It said that from November 2018 to November 2019 Crude Oil and Gas transactions indicated that crude oil & gas worth 5.46 billion dollars was exported.

On Pipeline vandalism, it noted that the corporation suffered 94 per cent increase in the cases of willful hacking and destruction of its pipeline infrastructure across the country.

It showed that 68 pipeline points were vandalized, representing about 94 per cent increase from the 35 points that were breached in October 2019.

The report stated that out of the vandalized points, 15 failed to be welded while only two pipeline points were ruptured.

The report noted that NNPC, in collaboration with the local communities and other stakeholders, would continuously strive to reduce and eventually eliminate this menace through effective collaboration.(NAN)