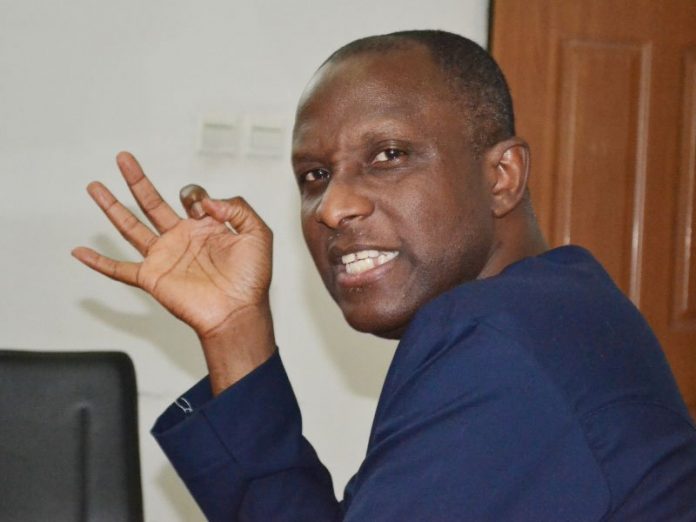 The presidency had made public the breakdown of Finance Bill, 2019, which was submitted to the National Assembly by President Muhammadu Buhari alongside the 2020 Appropriation Bill, and signed into law by the president on Jan. 13, 2020. The breakdown was released by Mr Laolu Akande, Senior Special Assistant to the President on Media and Publicity, Office of the Vice President, on Sunday in Abuja.

The Act has the following objectives. “Promoting fiscal equity by mitigating instances of regressive taxation. “Reforming domestic tax laws to align with global best practices. “Introducing tax incentives for investments in infrastructure and capital markets. “Supporting Micro, Small and Medium-sized businesses in line with the administration’s Ease of Doing Business Reforms. “Raising Revenues for Federal, State and Local Governments.” The fact sheet on the new Act indicates that it was the first legislation created to accompany an Appropriation Act since the return of democracy in 1999.

The new Act raises VAT from five per cent to 7.5 per cent. To allay fears that low-income persons and companies will be marginalised by the new law, reduce the burden of taxation on vulnerable segments and promote equitable taxation, the Finance Act 2019 has extended the list of goods and services exempted from VAT.

“Nigeria’s increased new VAT rate of 7.5 pe rcent is still the lowest in Africa, and one of the lowest anywhere in the world — South Africa VAT: 15 per cent; Ghana: 12.5 per cent; Kenya: 16 per cent; Egypt: 14 per cent ; Rwanda: 18 per cent; Senegal: 18 per cent.” Under Nigeria’s revenue sharing formula, 85 per cent of collected VAT goes to States and Local Governments. This means that the bulk of additional VAT revenues accruing from the increase will go towards enabling States and Local Governments meet their obligations to citizens, including the new minimum wage as already noted by State Governors. The Buhari administration had firmly resisted previous suggestions to raise VAT.

The new Finance Act exempts Businesses with turnover below 25 million from VAT payments. Companies Income Tax (CIT) — under the new law small companies – companies with less than N25 million in annual turnover are charged Zero CIT. “CIT for Companies with revenues between N25 and N100 million (described in the Act as “medium-sized” companies) has been reduced from 30 per cent to 20 per cent.

“Large companies with annual turnover greater than N100 million will continue to pay the standard 30 per cent CIT. “The new Act includes a provision that grants to all companies engaged in agricultural production in Nigeria, an initial tax-free period of five years renewable for an additional three years. “The new Act also provides incentives to promote tax compliance through bonus reductions in CIT for early remittance: “Two per cent bonus for medium-size companies; one per cent bonus for other companies.”

On Personal Income Tax, the new Act now includes electronic mail as an acceptable form of correspondence for persons disputing assessments by the Tax Authorities. Contributions to Pension and Retirement Funds, Societies and Schemes are now unconditionally tax-deductible. Stamp Duty Tax — with the new Act, the N50 Stamp duty charge is now applicable only to transactions amounting to N10,000 and above, a significant increase on the former threshold of N1,000. The new Act expands the list of items exempted from stamp duty. 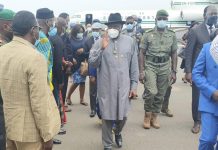 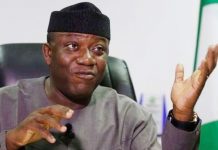 Fayemi Reacts To His ‘Suspension’ Says, ‘It’s A Joke Taken Too Far’ 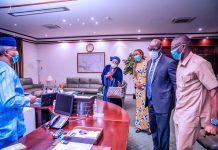 AfDB President, Others Task Nigerians In Diaspora On National Development