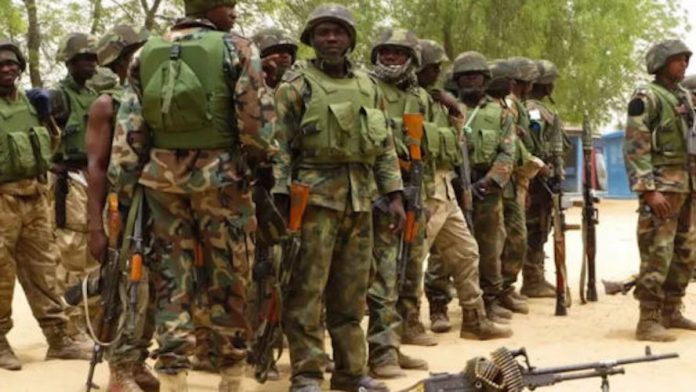 Troops of the 121,192 Battalion and the Cameroonian Defense Force have liberated three communities on Mandara Mountains in Gwoza Council Area of Borno State.

During the joint Rufe Kofa Operations on January 7, 2020, the soldiers also destroyed the ‘makeshift hill hideouts’ of Boko Haram terrorists.

Media Coordinator of Army Operations, Col. Aminu Iliyasu, stated yesterday in Maiduguri that the joint ground troops cleared and destroyed hideouts at Zaleddva to liberate Boko, Ngoshe and Agapalawa communities on the hills, which were prone to attacks.

He said, “Elements of Theatre Strike Force (TSF) and the Cameroonian Defense Force in conjunction with the Civilian Joint Task Force and Local Hunters ascended the Ungwan Gara Kwatara Mountain, an enclave of Boko Haram criminals.

“On sighting the troops, the criminals fled an enclave in disarray with gunshot wounds towards the southern flank of the mountain in Adamawa State. The troops cleared the hideout of all terrorists.

Iliyasu added that during the operation, troops rescued five abandoned captives, including a septuagenarian, three women, and a minor.

In another encounter of January 8, 2020, troops of 112 Task Force Battalion deployed to Mafa Council of Borno State neutralised some Boko Haram crooks.

He said other rifles and ammunition recovered include an AK-47 rifle, a bandolier of 7.62mm NATO ammunition and four AK 47 magazines loaded with 120 rounds of 7.62mm special ammunition, adding that some of the insurgents escaped with gunshot wounds.

Chief of Army Staff Lt-Gen. Tukur Buratai commended the troops for their resilience and courage, urging them to maintain the momentum against all criminal elements until they are totally overcome.

He gave the charge during the annual West African Social Activities (WASA) held at Ribadu Cantonment, Kaduna, saying 2019 was a successful year for the division, during which all training directives of the Chief of Army Staff and the GOC were successfully implemented.

“We have conducted several operations and exercises with a lot of successes. We have challenges in other areas, which we have worked on and with the support, guidance, and direction of the Army chief, we have been able to do all.

“We were lucky to host the Chief of Army Staff’s first-quarter annual conference, which was combined with combat arms training week at the beginning of the year and was adjudged successful,” he said. 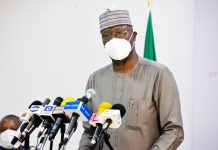 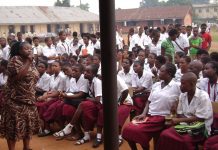 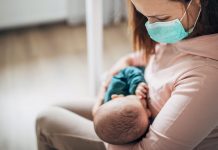