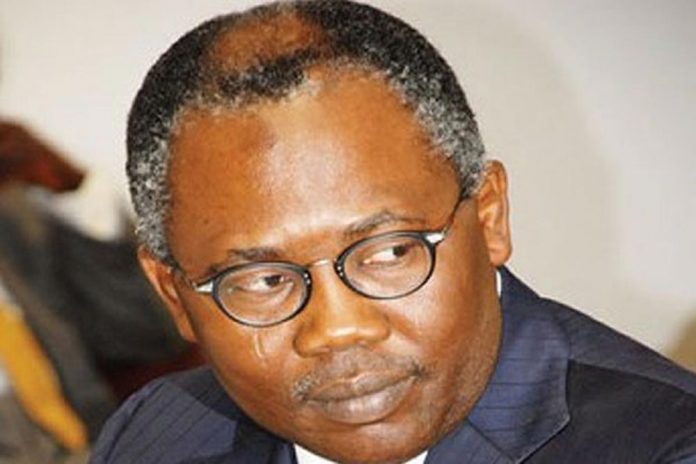 An FCT High Court, Maitama, on Friday granted the request of  the Economic and Financial Crimes Commission (EFCC) to detain Mohammed Adoke, former Attorney General and Minister of Justice for 14 days.

Adoke was picked up on Dec. 19 by the INTERPOL on his arrival from Dubai at the Nnamdi Azikiwe International Airport, Abuja, and handed over to the EFCC.

Justice Othman Musa granted the order after EFCC brought a motion ex-parte through its counsel Ms Fatima Mustapha, seeking to hold the former minister in its custody for 14 days.

The order was to enable the anti-graft agency conclude its investigation on Adoke over corruption allegations.

EFCC had in 2017 filed charges against Shell Nigeria Exploration Production Company Limited and 10 others, including Adoke and Nigeria Agip Exploration Limited.

They were also accused of other forms of offences to the tune of about $1.2billion, forgery of bank documents, bribery and corruption.