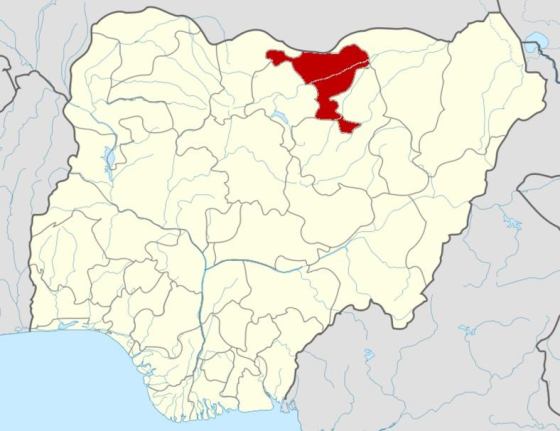 The Federal Government on Monday said it has spent over N52 million on vulnerable women in Guri Local Government Area of Jigawa under the Conditional Cash Transfer (CCT) Programme.

Alhaji Abubakar Dan-Barde, Social Investment Programme Co-ordinator in the area, disclosed this to News Agency of Nigeria (NAN) in Guri.

He said each of the beneficiaries received N5,000 each as stipend for November and December.

Dan-Barde, however, said 1,210 of the women, who were either pregnant or breastfeeding, received additional N10,000 each.

The co-ordinator called on the beneficiaries to use the money judiciously to improve their living conditions.

The CCT is a Federal Government Programme aimed at reducing poverty and making welfare programmes conditional upon the beneficiaries actions.

The conditions include: showing evidence of immunization, antenatal attendance and environmental sanitation. (NAN)