President of the Senate, Ahmad Lawan, has felicitated with the African Newspapers of Nigeria (ANN) Plc, Publishers of the Tribune titles, on the 70th anniversary of the newspapers.

Lawan lauded the late sage, Chief Obafemi Awolowo, for his foresight in floating what is today Nigeria’s oldest private media outfit with the initial primary objective to project nationalist ideals at a time Nigerians battled to break the yoke of colonialism.

The Senate President also congratulated the Awolowo family, board and management of the company for sustaining the legacy of the late sage and for nurturing the Newspapers to an enviable height.

“The Tribune has been consistent in its fearless, critical but constructive editorial services and well balanced reportage of issues and events right from its inception.

“The Tribune newspapers’ front line role in the fight for Nigeria’s Independence and subsequently in the pro-democracy struggle to keep the military in the barracks are notable memories of the past,” Lawan said.

The Senate President enjoined the Newspapers to keep the flag flying and wished all their staff, friends and well-wishers a happy celebration. 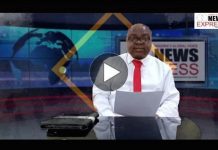 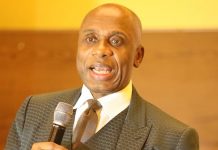 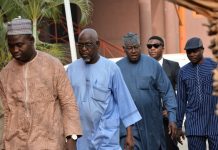