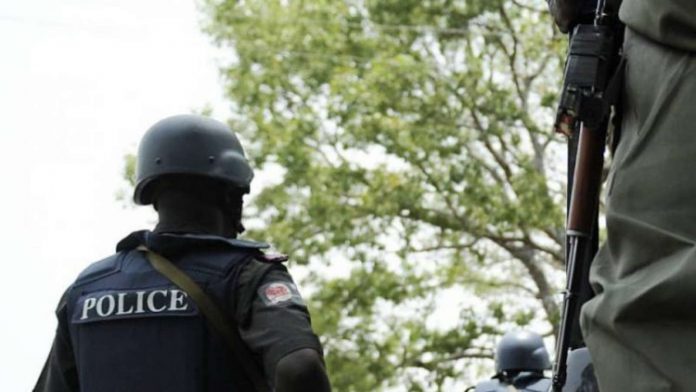 The Anambra State Police Command it has smashed a kidnapping syndicate terrorising the state; and has arrested two suspected top members.

In a statement signed by by SP Haruna Mohammed, the Command’s Public Relations Officer (PRO), on Saturday, the police said the arrest followed a fierce gun battle with the criminals.

He said the gun battle between the police and the syndicate took place on Friday, at Owerrinta, Abia State.

According to him, the shootout took place when the abductors came to collect N3 million ransom from the victim’s family.

“Robert was arrested alongside one Udoka Nwoko ‘m’ 27 years, after a fierce gun battle.

“The two suspects were fatally wounded during the encounter,’’ it said.

The command’s spokesman said the encounter followed the kidnap of one Amaechi Ike ‘m’, at Awada in Onitsha, Anambra.

“The suspects later collected N3 million ransom from his family, and still went ahead to kill the victim (Ike),” he said.

Mohammed stated that the suspects voluntarily confessed to the crime and immediately took Police detectives to a shallow grave, where they buried the victim.

He said that the corpse was exhumed and recovered as exhibit and later deposited at a morgue.

The PPRO said that police recovered one locally made revolver pistol and four live ammunition from the suspects.

He said the suspects had since been taken to the hospital for medical attention; and they would be charged to court after investigation.

The PRO used the medium to re-assure the public of Anambra Commissioner of Police, Mr John Abang’s readiness to combat crime in the state. 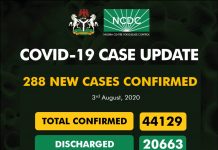 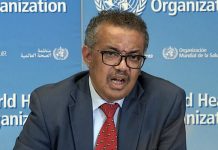 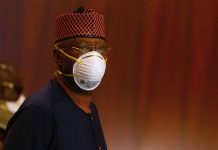