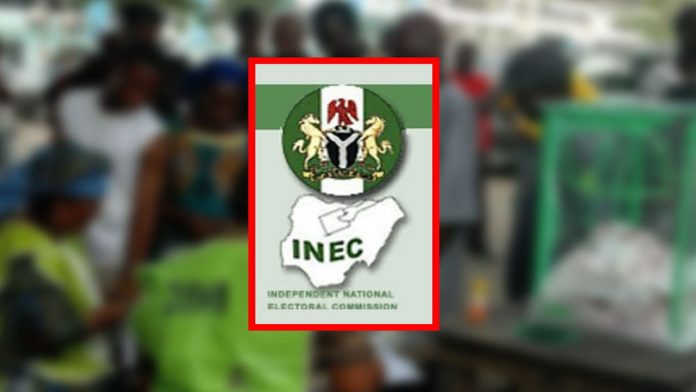 The Independent National Electoral Commission has said that there is no court judgement barrinf the All Progressives Congress from partaking in Saturday’s governorship election in Bayelsa State.

INEC’s National Commissioner and Chairman, Information and Voter Education Committee, Festus Okoye, made this known on a television programme on Friday. Ojoye said the judgement of the Federal High Court in Yenagoa, Bayelsa State, delivered by Justice Jane Inyang, did not make an order stopping the APC as a political party from participating in the election.

Okoye, who spoke on Sunrise Daily, a magazine programme of Channels Television, said the poll would go on as planned by the commission.