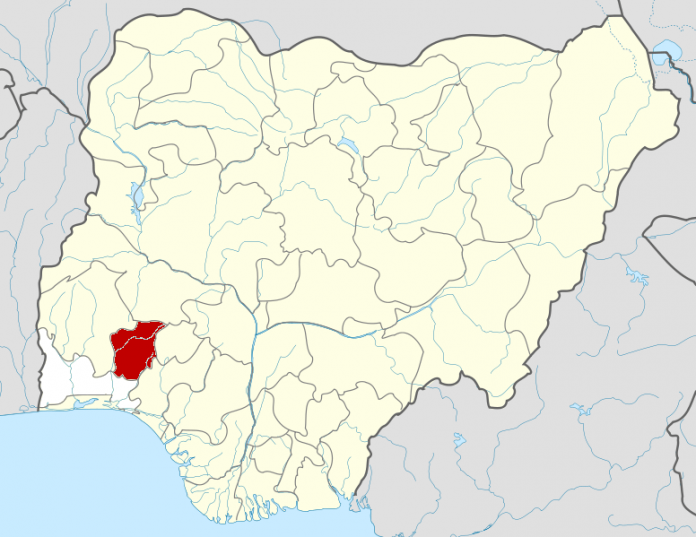 PREMIUM TIMES gathered the deaths occurred in a clash between illegal miners at the site.

Locals who spoke with our correspondent said some men invaded the site to stop illegal mining of gold.

“The incident occurred late Thursday evening. Some guys came with the aim of stealing gold at the mining site but they were attacked by labourers guiding the sites. It was during the clash that two men lost their lives,” a villager said.

Illegal mining, impelled by regulatory failure and compromised police as well as local chiefs, is not new in Osun State.

These illegal activities are carried out with the support of some powerful elites, including traditional rulers.

The Nigerian Minerals and Mining Law of 1999 vests ownership and control of all minerals in Nigeria in the federal government.

The Ministry of Mines and Steel Development is responsible for granting of license to operators. Any operator without license from this ministry is carrying out illegal activities and may be arrested and prosecuted in any Federal High Court.

Information on the ministry’s website indicates that the federal government currently issued gold mining licenses to 12 operators in Osun but the sites where Thursday’s incident occurred is not among the approved sites for mining.

Since the Thursday attack, there has been tension in the Ile Ife and Atakunmosa axis where the Yoruba reside with Hausa settlers.

The Osun State Police command confirmed the clash but was silent on the number of dead victims.

The state police spokesperson, Folashade Odoro, told PREMIUM TIMES that the police were on top of the matter.

The palace of the Ooni of Ife, Enitan Ogunwus, was also silent on casualties of the clash.

The Chief Press Secretary to the Ooni, Moses Olafare, in a statement enjoined residents to continue to cohabit in peace and report suspicious movements to the appropriate quarters. 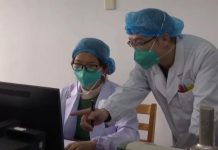 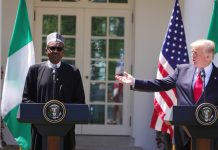 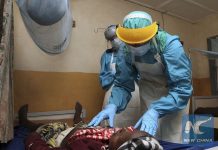