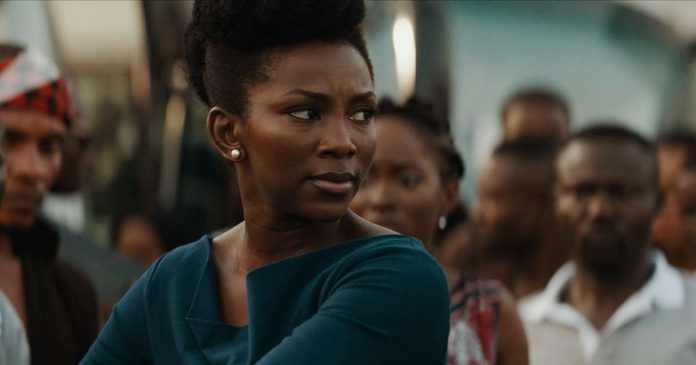 The Oscars Award Academy has disqualified Nigeria’s ‘Lionheart’ from the Oscar race in the Best International Feature Film category.

News Agency of Nigeria (NAN) reports that the Academy dropped the Genevieve Nnaji directorial debut, for having too much English dialogue.

The Academy’s criteria for best international feature film category states that it awards film’s made outside the United States with a predominantly non-English dialogue.

This drop by the Oscars has reduced the number of films competing for the award to 92 from what had been a record 93 entries.

The disqualification also drops the number of female directors in this year’s race to 28, which is still a category record.

NAN reports that it was the first film ever submitted to the Oscars by Nigeria.
‘Lionheart’, in which Nnaji also stars, is partially in Igbo language. But it is mostly in English, which seemed to violate the category’s criterion.

The film had not been vetted by the Academy’s International Feature Film Award Executive Committee in advance of the Oct. 7 announcement of qualifying films.

It was however, recently viewed and determined not to qualify in a category that until this year was known as Best Foreign Language Film.

One other film, Afghanistan’s ‘Hava, Maryam, Ayesha’, had been deemed ineligible before the list of qualifying films was announced.

It was denied a spot on the roster of contenders over questions about the legitimacy of the Afghan committee that submitted it.

The Academy announced the disqualification of ‘Lionheart’ to voters in the category in an email on Monday.

The film was scheduled to screen for Academy voters in the international category on Wednesday in a double bill with the Honduran entry, ‘Blood, Passion, and Coffee’.

‘Lionheart’, in which Nnaji plays a woman who tries to keep her father’s struggling company afloat in a male-dominated environment, is currently available on Netflix. (NAN) 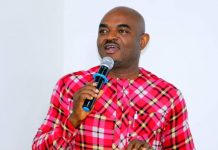 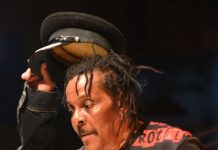