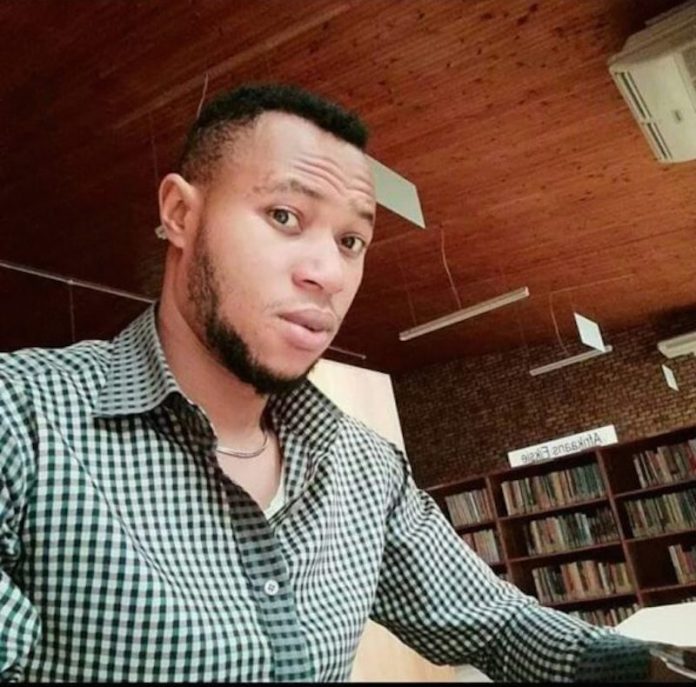 The Nigerian community in South Africa has again been thrown into mourning following the killing by unkown gun men of one of its members who also left two others injured.

Mr Odefa Ikele, the National Spokesperson of Nigerian Union South Africa, made the disclosure to the News Agency of Nigeria (NAN) on Monday in Lagos.

Ikele said the incident that led to the death of Mr Chikamso Ufordi, who hailed from Awgu Local Government Area of Enugu State and injuries sustained by the two others happened at about 7 p.m. on Saturday, Oct. 26, in Nigel.

“One of the witness informed us that the deceased, Mr Chikamso Ufordi, from Awgu LGA Enugu State was trailed by some unknown gun men, and was shot point blank while in his car with two other Nigerian friends.

“His friends also sustained injuries, but the late Chikamso died immediately before help could arrive from the province’s Emergency Medical Services (EMS) team.

“The injured were rushed to the nearest hospital. A case of murder and attempted murder have already been opened at Nigel Police Cluster,’’ Ikele told NAN on telephone.

It will be recalled that three Nigerians were among other foreign nationals who on Oct. 22, suffered from fresh xenophobic attacks on foreigners in different locations of Witbank, Mpumanlaga Province, South Africa.

The Oct. 22 attacks came on the heels of efforts by Presidents Muhammadu Buhari and Cyril Ramaphosa to ensure they found amicable and lasting solution to the xenophobia in the latter’s country.

They were reported to have been killed by groups made up of community members and taxi drivers who went to different areas in Witbank attacking foreign-owned businesses and foreigners. (NAN)