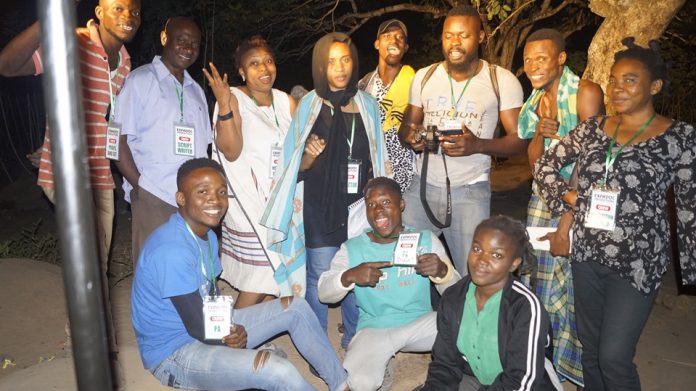 Modern day societies are grappling with finding solutions to a retinue of problems facing them. Ranging from poverty, disease, violent crime to terrorism. Little attention is therefore paid to the rapid erosion of our indigenous cultural practices and values, rapidly accelerated by advancements in technology, innovation, and modernisation – which in turn could also hold the very solutions that we so fervently seek. However, it takes a conscious set of people to make this important realisation and take action.

Expadoc Productions is a film company committed to driving a revival of interest in the preservation of positive societal values and cultural practices, using up-to-the-minute methods and means. Expadoc Productions is dedicated to using feature, short and documentary films to promote and preserve indigenous Igbo history and culture that have been eroded over time. It strives to promote knowledge and propagation of the history of Igbos by leveraging the growth of the Nigerian film industry, especially in capturing and sustaining the interest of a critical segment of the population – the young and future generations.

Oka Okoro (the Film) is a 120 minutes feature film that re-enacts two major defining moments in the history of Nenwe, a community in Aninri LGA of Enugu State. The film tells the two stories in a captivating and engaging manner capable of appealing to a wide range of audiences beyond the people of Nenwe, and inspiring a new wave of interest in the conservation of the memories of similar events in Igbo societies, using film. It features a number of renowned actors, including the veterans Chiwetalu Agu, Diewait Ikpechukwu, Leo-Spider Osuji (Ududo na Nnobi), and Stan K Amandi.

Expadoc Productions is led by Chinelo (Ndigwe) Uzoigwe, a well-known Nollywood actor and film maker with over 20 years’ experience in the industry, featuring in over 70 movies. In 2007, she received a European Union (EU) scholarship award to study film directing and editing at the Light House Media Centre in Wolverhampton UK; and also studied Advanced Cinematography at the Met Film School in London, in 2014 – under the Federal Government YouWin (Nollywood) Programme. She has since produced 4 feature films. Oka Okoro is the first in a series dedicated to preserving Igbo culture, history and vital memories. 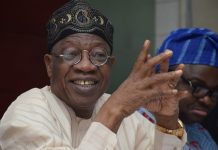 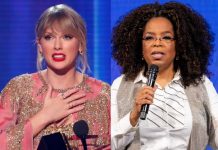