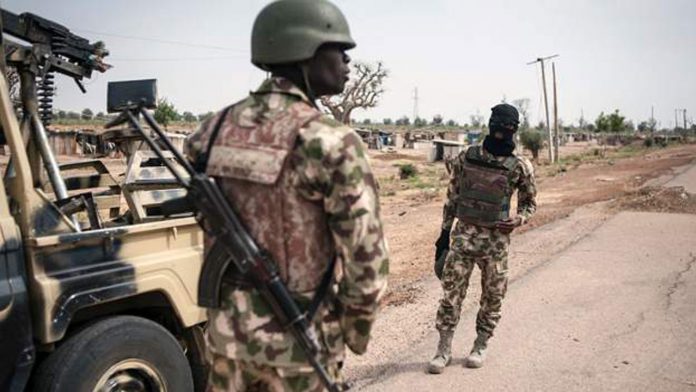 The Chairman, Senate Committee on Army, Sen. Ali Ndume and the House of Representatives counterpart, Mr Abdulrazak Namdas, have promised to ensure adequate funding for the Nigerian Army in the 2020 budget.

They made the promise on Saturday in an interview with newsmen during the Passing Out Parade (POP) of 78 Regular Recruits Intake at the Depot Nigerian Army, Zaria, Kaduna State.

They said that the army needed to be adequately funded to be able to effectively tackle the prevailing security threats in the country.

Ndume, who agreed that the N100 billion proposed for the defence in 2020 budget was inadequate, said that the committee on army was looking at how to help to enhance the funding.

He said that the national assembly was aware of needs of the army that needed to be provided to enable its personnel to perform their duties effectively.

“We are going to do something despite the fact that the resources are scarce but security is first and everybody has agreed to that.

“We are looking at the budget critically to place our priorities right so that the right things will be done first.”

Namdas said that the joint committee had embark on fact finding tour to army formations across the country and realised that the army had challenges.

According to him, they are really on ground, they have done so much and now that the National Assembly is considering the budget we can appropriate for the army.

Namdas also disclosed that a motion to provide for special funding for the armed forces was currently being considered on the floor of the House of Representatives.

“That motion has been taken and we are looking to it and by the special grace of God, even after the budget we will look for special funding for the armed forces generally,” he said.

News Agency of Nigeria (NAN) reports that the Depot Nigerian Army on Saturday graduated a total of 4832 regular recruits who would be deployed to various formations of the army.

Similarly, the Chief of Defence Staff, Gen. Gabriel Olonisakin, urged the graduating soldiers to always uphold the oath of allegiance they had taken to defend the territorial integrity of Nigeria.

Olonisakin also tasked them to display total loyalty while pledging that the prevailing security challenges would soon be over through the commitment of the military. (NAN) 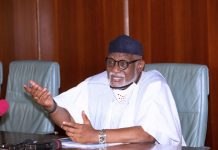 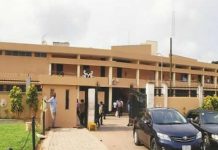 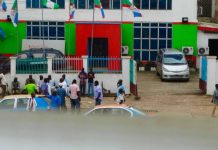