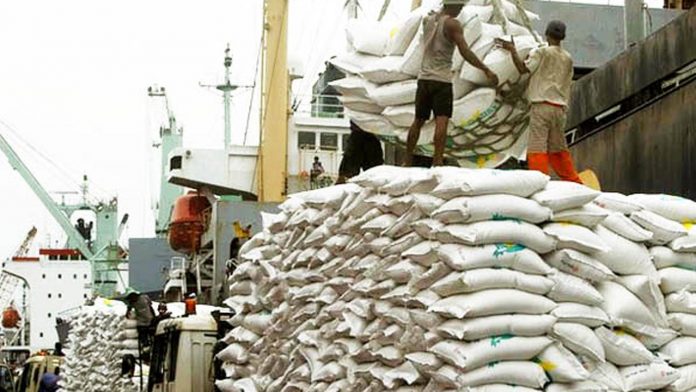 Buhari Media Organisation (BMO) on Sunday said the report by Ernst and Young that placed Nigeria as third largest recipient of Foreign Direct Investments (FDI) in Africa was cheerful and commendable.

In a statement signed by its Chairman, Niyi Akinsiju in Abuja, BMO said it was also a testimony that the administration of President Muhammadu Buhari was focused and delivering on its electoral promises.

Akinsiju said that the large inflow of foreign direct investments to the country was the direct positive outcome of federal government’s policy of ease of doing business, favourable investment climate and relative security prevalent in the country.

He said that the deliberate efforts of the current administration to curb corruption in the system and remove obstacles for foreign investments enabled inflow of about eight billion dollars in 2018 in at least 65 projects, leading to the creation of about 10,000 direct and indirect jobs across the country.

“This singular development is a clear demonstration of the unwavering faith of international investors in Nigeria’s economy under President Muhammadu Buhari’s administration.

“We wish to acknowledge that, with this rating by one of the world’s most notable financial analysts, the false predictions of nay-Sayers and opposition elements that Nigeria is lagging behind in foreign direct investments has been debunked.’’

According to Akinsiju, it is obvious that, based on this development, President Buhari is right in his position that Nigeria is open and ready for the world to come in and invest.

“Under President Muhammadu Buhari, Nigeria has remained on a sustainable economic growth (path), especially as economy formed one of the three major planks of his government, along with security and the fight against corruption.

“It is on record that countries like China, India, South Africa, USA, France and United Kingdom have remained the major investors in the Nigerian economy, spanning various sectors like railways, mining, agriculture, oil and gas, real estate and health, among others.

“We acknowledge that these massive investments did not happen by chance, but through deliberate economic policies of the Buhari administration aimed to boost the economy and improve the lives of Nigerians.’’

Akinsiju, therefore, enjoined Nigerians to continue to keep faith with the Buhari administration as it strives to rebuild the country. (NAN) 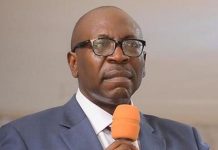 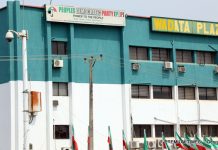 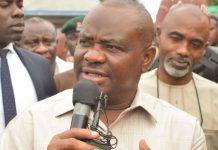