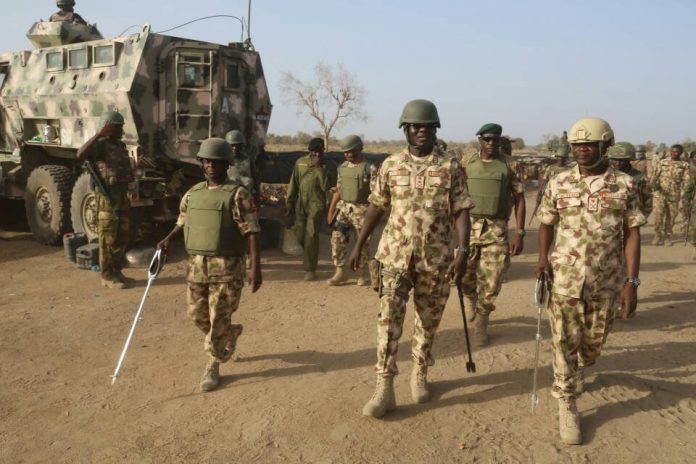 A committee set up by the governor of Zamfara State, Bello Matawalle, on Friday submitted a report indicting top military officers and traditional rulers as responsible for banditry in the state.

Zamfara is one of the states rocked by insecurity in recent months with cases of banditry and kidnap-for-ransom rampant.

The state government recently opened up a dialogue with bandits in order to stem the violence.

The committee, set up in July, was headed by a former police Inspector General of Police, Muhammad Abubakar.

It was meant to find a solution to the insecurity rocking the state. The report recommended the dismissal of some military officers and dethroning of the traditional rulers involved.

Mr Abubakar informed the governor that ”five emirs, 33 district heads and several village heads were confirmed to be complicit in the banditry activities which has lasted for about a decade”.

The committee also indicted 10 military officers as well as police and civilians as ”supporting the bandits who have killed hundreds of innocent persons, burnt villages, destroyed farmlands, foodstuff and livestock”.

In his remarks, the governor assured that the report and recommendations of the committee would be implemented ”without fear or favour”

“I will not be influenced by personal relationship, sectional, geographical, religious and ethnic interests especially the recommendations that touch on sanctions and disciplinary measures,” the governor said.

He added that those indicted who cannot be sanction because they are ”beyond his constitutional powers” would be transferred to federal government for further disciplinary action.

When contacted, the army spokesperson, Operation Hadarin Daji in Zamfara, Oni Orisan, said he cannot comment on the report ”because he’s yet to have the details”.

Meanwhile, Mr Matawalle said he will meet with President Muhammadu Buhari to seek his assistance towards the launching of N50 billion ‘Orphans and Widows Foundation’ to alleviate the sufferings of the 4,483 widows ”whose husbands were killed as a result of armed banditry”.

“If the foundation is actualised and launched in the first quarter of year 2020, the foundation and its proceeds will be insulated from the bureaucracy of the government but entrusted to a board of trustees whose members shall be honest and credible Nigerians with impeccable character,” he said. 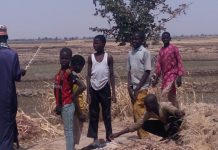 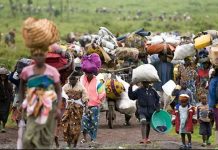 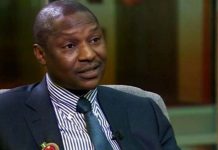