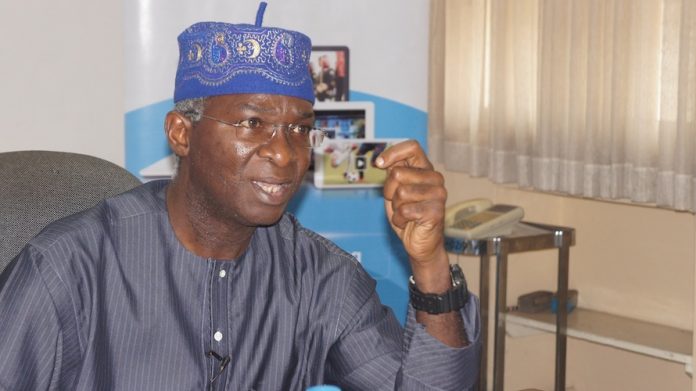 The Minister of Works and Housing, Babatunde Raji Fashola (SAN), has challenged the Bureau of Public Procurement to produce evidence that contracts executed by the three Ministries rolled into one under him in President Muhammadu Buhari’s first term – Power, works and Housing – were inflated.

Fashola said this in response to a claim by the BPP that it saved the country over N26 billion by reducing the cost of such contracts spread across various Ministries, Departments and Agencies.

According to a statement signed by Fashola’s spokesmen, Hakeem Bello, the Ministry of Power, Works and Housing did not engage in such.

The statement said: “Being a department of the same Government, ordinarily this should not warrant a reply; however the misleading nature of the Reporting in the media and the statements credited to BPP compel a response for the purposes of clarification and enlightenment of the public.

“Any person who takes time to read the provisions of the Public Procurement Act, which created the BPP will understand that no contract can be awarded until BPP certifies that it has NO OBJECTION.

“Therefore there was no INFLATED contract because BPP clearly stated that it reduced the costs, and according to BPP she ‘… saved over N26 Billion…’

“And this is the heart of the matter, because BPP’s ‘savings’ can only be a SUBJECTIVE assessment based on rates quoted by contractors, reviewed by the Ministry, and sent to BPP for certification.

“Until BPP publishes its rates which the then Ministry of Power, Works and Housing has demanded in writing, there can be no OBJECTIVE basis for determining whether any SAVINGS were indeed made if only BPP knows its own Rates for procurement.

“Once rates are published and design is known, quantities can be ascertained and costs can be determined.

“This is the field of Quantity Surveyors and Construction Economists, and the Minister of Works and Housing has not made any secret about his call for a revision of the Public Procurement Act to resolve this and other gaps in the Law.

“Indeed, during the first term of this Administration, the Ministry of Power, Works and Housing had commissioned the compilation of a service wide Rate of major items of procurement from the largest to the smallest for BPP to consider, adopt or amend and publish.

“This is the type of Reform that the Minister advocates and welcomes to improve uniformity, Transparency, Accountability and value for money in public procurement.” 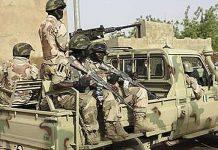 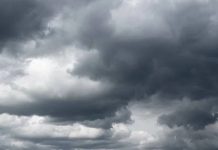 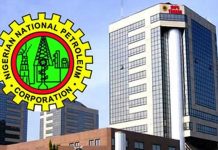